The plant had been operating under a short-term EPA since 2 April 2018, which expired on 30 September this year 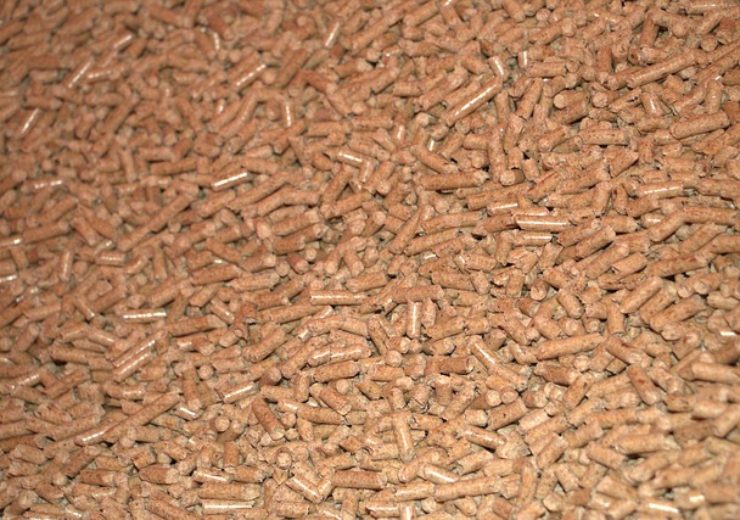 Image: The company also plans to undertake numerous maintenance projects at the plant. Photo courtesy of Michal Křenovský from Pixabay.

Under the new agreement, the Williams Lake plant will receive a fixed price per megawatt-hour for energy produced that escalates per annum with the British Columbia consumer price index (CPI).

The new 10-year contract is effective from 1 October. Earlier, the plant had been operating under a short-term EPA since 2 April 2018, which expired on 30 September this year.

Atlantic Power executive vice-president of commercial development Joe Cofelice said: “As we have highlighted previously, biomass plants provide benefits beyond the generation of electricity, including support for the local economy and timber industry, and environmental benefits including forest management.

“We are very pleased to be extending our longstanding relationship with our customer BC Hydro at Williams Lake in order to serve the interests of consumers, the environment and the local community.

“We thank all those in the local community who supported our efforts to obtain a new long-term contract for this plant.”

According to the company, conditions in the British Columbia timber market have adversely affected the availability and cost of fuel in the last couple of years, posing an operational and financial risk for Williams Lake facility.

Atlantic Power is evaluating fuel supply options and plans to provide earnings before interest, tax, depreciation and amortisation (EBITDA) guidance for the project in due course since a long-term EPA is now in place.

The company also plans to undertake numerous maintenance projects at the plant in 2020.

In August, Atlantic Power had announced the acquisition of Craven County and Grayling biomass plants in the US. The transaction included acquisition of the equity ownership interests held by AltaGas Power Holdings in the two facilities.