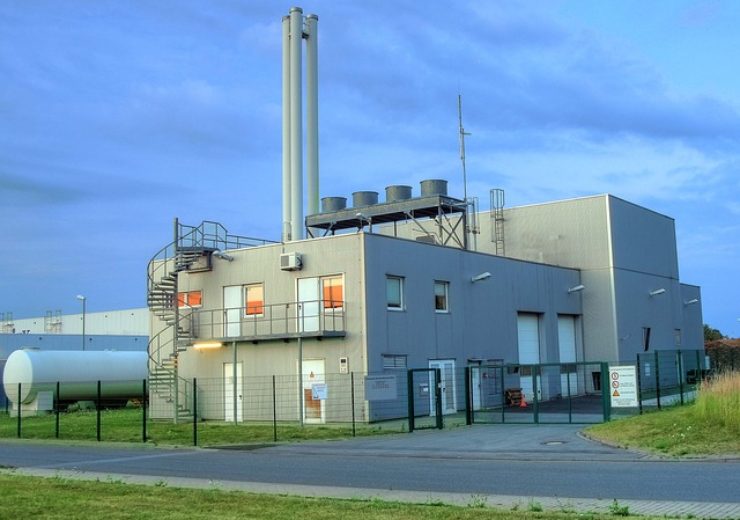 Image: Both plants are operated by an affiliate of CMS Energy. Photo: Courtesy of WikimediaImages from Pixabay.

Atlantic Power announced that it completed the acquisition of the equity ownership interests held by AltaGas Power Holdings in the Craven County and Grayling contracted biomass plants.

Craven County Wood Energy is a 48 megawatt (MW) biomass plant in North Carolina that has been in service since October 1990. Atlantic Power acquired a 50% interest from AltaGas; the remaining 50% interest is held by CMS Energy. Craven County has a Power Purchase Agreement (PPA) with Duke Energy Carolinas that runs through December 2027. The plant burns wood waste, including wood chips, poultry litter, forestry residues, mill waste, bark and sawdust.

Grayling Generating Station is a 37 MW biomass plant in Michigan that has been in service since June 1992. Atlantic Power acquired a 30% interest from AltaGas; the remaining interests are held by Fortistar (20%) and CMS Energy (50%). Grayling has a PPA with Consumers Energy, the utility subsidiary of CMS Energy, which runs through December 2027. The plant burns wood waste from local mills, forestry residues, mill waste and bark.

Both plants are operated by an affiliate of CMS Energy. There is no project-level debt at either plant.

The purchase price for the equity interests in the two plants of $20 million was based on an acquisition as of January 1, 2019. Since that date, Grayling has made two quarterly distributions to its equity owners. Craven County makes distributions annually at year end. At closing, the Company paid $18.5 million, which was net of distributions received earlier by AltaGas and other closing adjustments. The Company funded the acquisition from discretionary cash.

The Company expects Project Adjusted EBITDA from the acquisition of approximately $4 million to $5 million annually on average over the remaining term of the PPAs.