To complete the work, Atkins will use MALPAS software, for which it has exclusive rights of use 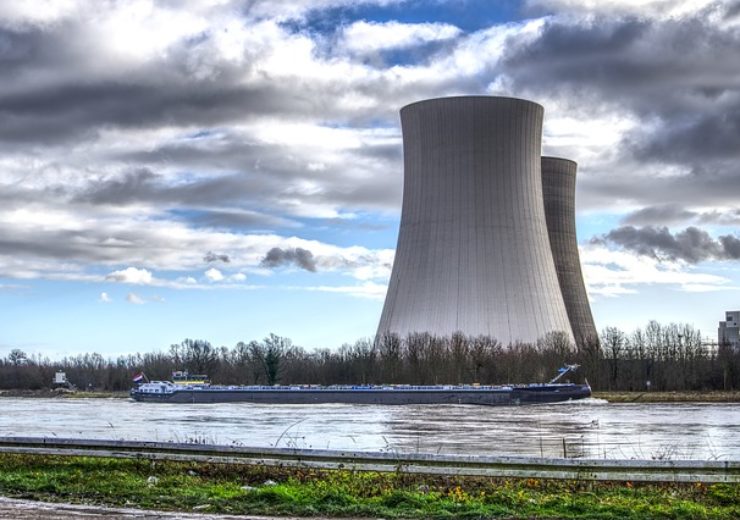 Atkins is working on a diverse range of projects across HPC. (Credit: Pixabay/Markus Distelrath)

Atkins, a member of the SNC-Lavalin Group, has been appointed to independently assess the software for the reactor protection system which will monitor the two nuclear reactors at Hinkley Point C (HPC).

The safety check being completed by Atkins is a necessary step before any fuel is loaded into the reactors.

To complete the work, Atkins will use MALPAS software, for which it has exclusive rights of use. This initial stage of work will include a trial analysis to fully demonstrate the use of MALPAS and fully define the methods to be used. This will be the biggest formal proof completed using the MALPAS technology, though it will not be the first time it has been used to assess reactor protection software, having already been adopted to certify Temelín nuclear power station in the Czech Republic and on the reactor at Sizewell B in Suffolk, England.

Paul Tooley, Chief Instrumentation and Control Engineer, Hinkley Point C, said: “As with all nuclear power stations, safety is always the overriding priority. Hinkley Point C will rely on state-of-the-art protection software to monitor the reactors, shutting them down rapidly should the need arise. In support of making the safety justification in the UK context, Atkins will be playing a vital role in independently evaluating Hinkley Point C’s Protection System against the world’s highest standards in nuclear reactor safety.”

John Drever, Advanced Engineering and Technology Practice Manager, Atkins, said: “As the world becomes increasingly digitally enabled, and software embedded into safety critical operations, tools like MALPAS will be integral to ensuring the safety of our systems and critical national infrastructure. This appointment is at the heart of Hinkley Point C’s programme, and we look forward to working closely with the HPC team to give safety the due diligence it deserves.”

Atkins is working on a diverse range of projects across HPC, including multi-disciplinary design, civil and structural design, site construction support, nuclear safety cases, environmental planning, and configuration management. Full construction at HPC began in September 2016, and as the UK’s largest infrastructure project, it will play an important part in the UK’s transition to a low carbon energy future, by powering six million homes and providing seven per cent of the UK’s electricity.