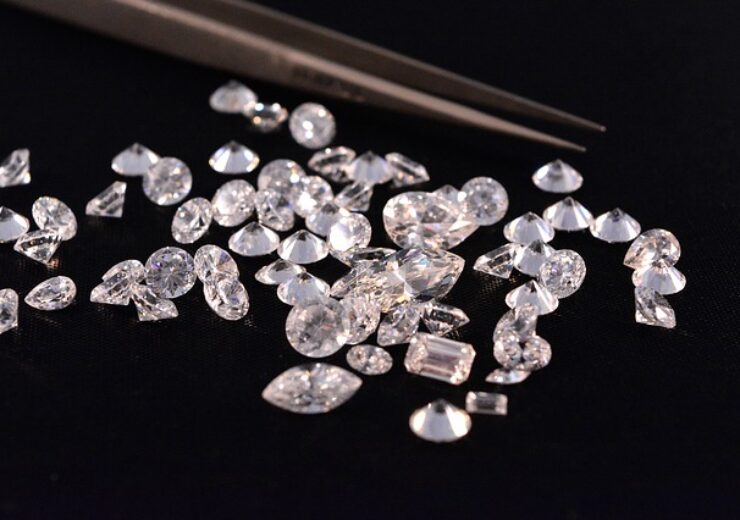 Australia-based exploration company Astro Resources is in talks with various parties on spinning off its diamond project.

The spin off, which will include the company’s East Kimberly project and a collection of other projects in Australia and overseas, will be conducted through an initial public offering (IPO) on the Australian Securities Exchange (ASX).

Argyle Resources, a subsidiary of Astro, will oversee the spin-off activity. Based on the value of East Kimberly project, Astro will hold a minority shareholding in Argyle.

Astro aims to complete and finalise the IPO, including a fund-raising process by the end of second quarter or early third quarter of this calendar year.

In a statement, Astro said: “The IPO will be subject to Argyle meeting the conditions of admission set by the ASX.

“The proposed spin-off is subject to ASX approval that the transaction is in compliance with Chapter 11 of the Listing Rules, including any requirement for shareholder approval (if required by ASX).”

A special joint venture company (SPV) is expected to be created, in which Astro would invest up to $1.5m over a two-year period to secure a 70% stake in SPV.

Pediment is expected to hold the remaining 30% stake in return for contributing one or more of its current or future epithermal gold target.

For projects advancing under the alliance, the SPV is expected to retain between 90% and 100%.

During the two-year period, Astro is anticipated to have board control of the SPV. As the main operator of the SPV’s projects, Pediment is expected to deliver the operational and project generation support for the SPV.

Pediment manages an experienced technical team located in Reno, Nevada. The proposed alliance and investment in the SPV is anticipated to be complimentary to the Needles project.