Barrow Creek project is located in the Arunta Pegmatite Province, and the exploration licence has been granted for an initial term of 6 years 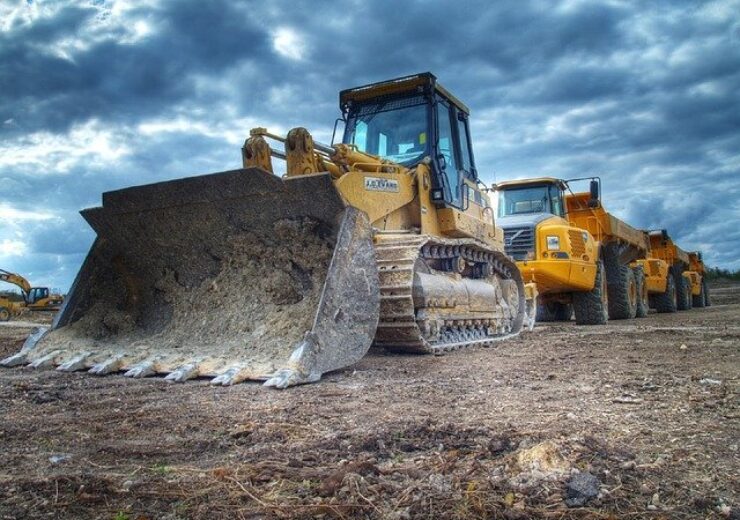 The Barrow Creek exploration licence has been granted for an initial term of 6 years.

Earlier this year, Askari has signed a binding agreement with Consolidate Lithium Trading to acquire the Barrow Creek lithium project.

With the award of exploration licence, the first stage of the binding agreement is concluded, providing Askari with an option to undertake exploration for a period of 12 months.

The company holds the right to extend its option period for two successive 12 month-terms, by paying A$50,000 and A$80,000 respectively, in cash.

“Previous field exploration has identified fertile pbegmatites with assay results of up to 817ppm Liz0O, and we have recently completed a further exploration campaign consisting of detailed surface mapping and sampling.

“We expect to receive the assay results from our Phase Il exploration campaign during April 2022, and the Company is eagerly preparing for its inaugural RC drilling campaign on the Barrow Creek Lithium Project.”

The project spans over a 278km2 area within the province which is highly prospective for extensive pegmatites and Spodumene dominated hard-rock Lithium mineralisation.

Askari Metals expects the project to offer significant exploration upside, based on its location, under-explored nature and various mineralised occurrences.

The project is encircled by tenements related to Core Lithium and Lithium Plus and is located in close proximity to various known Lithium-Tin-Tantalum occurrences.

Based on results from the initial reconnaissance programme, the verified prospectivity and scale of the mineralising systems supports future work on the Barrow Creek project.

In the future, the company is expected to conduct additional surface sampling and mapping of untested priority areas outside the identified fertile pegmatite zone.