Surrounded by Core Lithium and Chinese EV battery firm CATL, the project includes an area of 278km2 across a single contiguous licence area 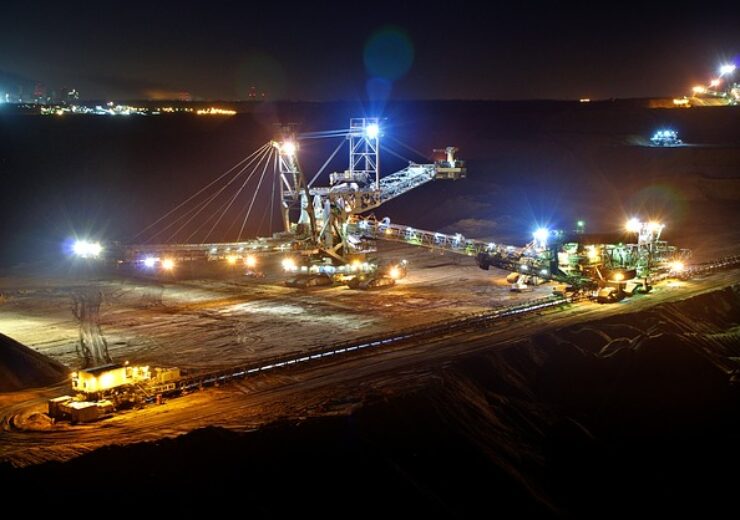 The company, which has completed A$2.6m ($1.83) capital raise, is acquiring the BCL project from Consolidate Lithium Trading.

The project is situated within 20km of the Central Australia Railway line, which connects Darwin and Adelaide. It will help offer additional transportation options for the future development of the BCL project.

Askari Metals executive director Gino D’Anna said: “Field reconnaissance recently undertaken by the company has resulted in the collection of several samples, with assay results expected in the next two to three weeks.

“Of immediate priority, the company is planning to complete a hyperspectral remote sensing survey designed to identify high priority exploration targets across the tenement area.

“The company will the prioritise the targets generated and aim to mobilise back into the field as soon as possible.”

The BCL project includes an area of 278km2 across a single contiguous licence area within the Northern Arunta Pegmatite Province, which is expected to have significant pegmatites.

Located adjacent to tenements held by Core Lithium and Chinese EV battery firm CATL, the BCL project is near to several known lithium-tin-tantalum occurrences that share similar geological settings with the BCL project.

Field mapping and surface soil/rock sampling is expected to begin at the lithium project, as part of the planned exploration programmes.

Askari Metals holds a portfolio of copper and gold projects located in the mining jurisdictions of Western Australia and New South Wales, Australia.