The acquisition of R.Power’s projects is ASI’s sixth investment in the Polish solar sector 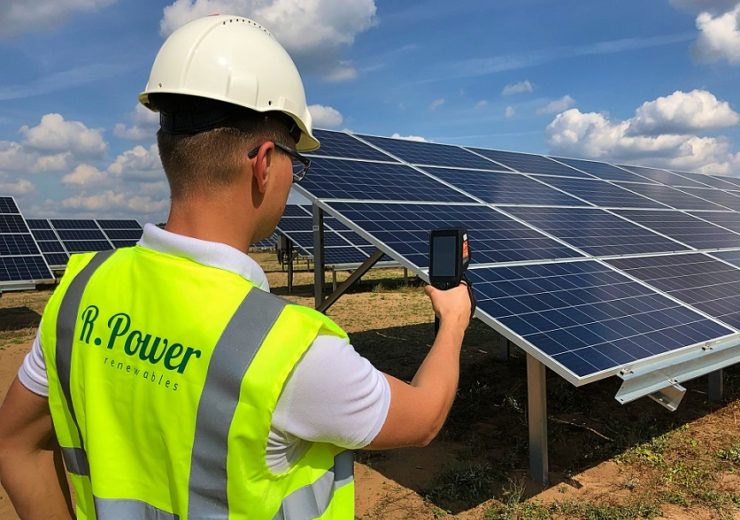 Aberdeen Standard Investments (ASI), a global asset manager, has finalised a transaction to acquire a 122MW solar portfolio from R.Power.

Develop by R.Power, the solar portfolio consists of 130 individual projects.

The ground mounted solar photovoltaic farms are entirely located in Poland, mainly in the west and centre of the country.

The acquisition of R.Power’s projects is ASI’s sixth investment in the Polish solar sector.

“We are thrilled for the opportunity to play an active role in the growth of renewable energy in Poland, in particular the solar PV sector, which is underpinned by a supportive regulatory framework.

“R.POWER and Aberdeen Standard Investments have worked together to conclude a transaction that benefits all parties and look forward to expanding our cooperation in the future.”

Solar projects to be acquired by ASI can supply electricity to over 54,000 households

Equipped with the modern technological solutions, the solar farms have a capacity to generate around 134,000 MWh of electricity annually.

The power generation capacity of the solar project will be sufficient to ensure supply for over 54,000 households.

Besides, they are expected to contribute to the reduction of carbon dioxide emissions by nearly 106,000 tonnes annually.

R.Power chief executive officer Przemek Pieta said: “We are very happy that we have executed largest ever solar transaction in Poland with ASI.

“It is our third transaction with ASI in the Polish market, which total 168 MWp in solar PV capacity. It demonstrates that Poland has become an important part of the solar landscape in the EU with close to 2,0 GWp, and highest growth in Europe.”

R.Power is one of the major companies in the photovoltaic sector in Poland. It is developing a portfolio of PV power plants of over 1GW in the country.

The company is also developing solar projects in Portugal, Italy and Spain.

Recently, Santander Bank Polska and mBank signed the contract worth PLN350m (€79m) for financing a project of solar power plants developed by R.Power.