Rio Tinto closes its iconic Argyle diamond mine in Australia

The Anglo-Australian firm took the decision to close the iconic mine, which had been in operation for 37 years, after it exhausted its economic reserves 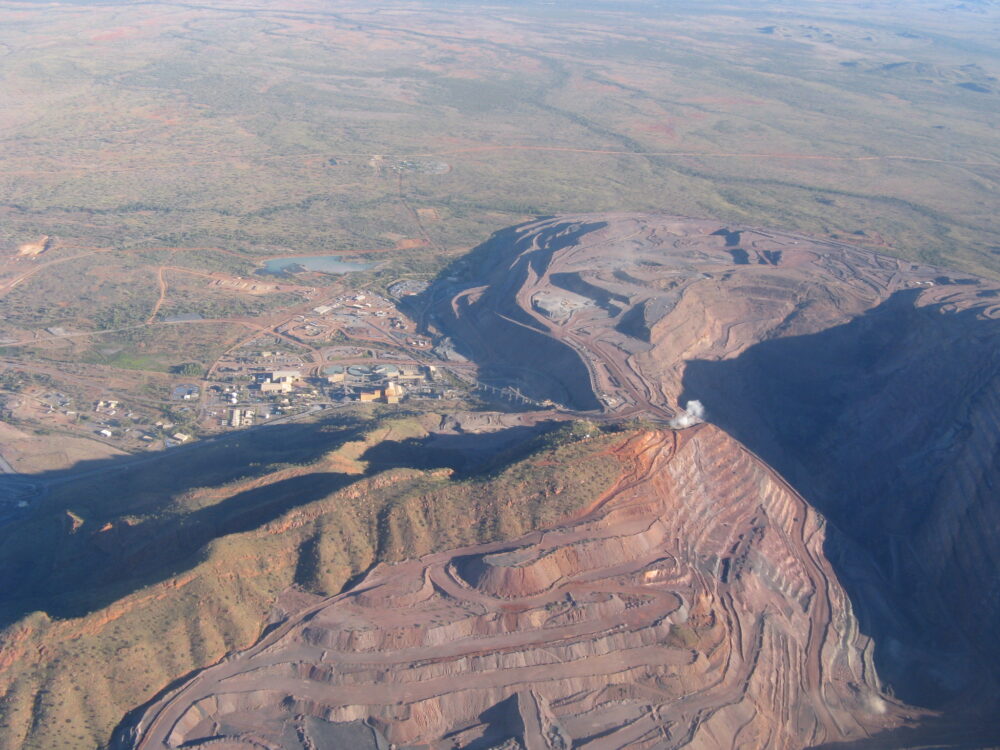 As the world’s biggest and most predominant global source of high-quality pink diamonds, the Argyle mine produced 865 million carats of rough diamonds (Credit: Wikimedia Commons/Reise-Line)

Rio Tinto has closed its Argyle diamond mine in the remote east Kimberley region of Western Australia.

The Anglo-Australian firm took the decision to close the iconic mine, which had been in operation for 37 years, after it exhausted its economic reserves.

As the world’s biggest and most predominant global source of high-quality pink diamonds, the Argyle facility produced 865 million carats of rough diamonds and became the source of about 90% of the world’s prized rose-to-magenta hued stones across its mine-life.

Arnaud Soirat, Rio Tinto’s CEO of copper and diamonds, said: “Fifty years ago there were very few people who believed there were diamonds in Australia – even fewer could have foreseen how the Argyle story would unfold.

“To arrive at this final chapter has required vision, courage and determination to overcome significant challenges to enter new territory in diamond exploration, mining and marketing.

“Today Argyle’s influence stretches into many spheres and over many continents and I am very proud to acknowledge all those people who have contributed to the discovery and development of the mine and the production of some of the finest diamonds the world has ever seen.”

The Argyle ore body, a single pipe known as AK1, was first discovered in October 1979. Alluvial operations began in 1983, open pit mining began in 1985 and the mine became a fully underground operation in 2013.

The closure of Argyle will remove about 75% of Rio’s diamond output, according to Mining.com, but the impact on the miner’s earnings will be negligible.

Diamonds currently bring in only about 2% of the miner’s earnings, while iron ore – the company’s main commodity ⁠- accounts for just short of 60%.

Argyle employees, Traditional Owners and local stakeholders attended an event at the mine, signalling the formal transition from an operational mine to the commencement of closure.

Rio expects the closure process to take as much as five years to decommission and dismantle the mine and undertake rehabilitation, followed by a further period of monitoring.

It said Argyle will employ a smaller workforce post the final mining and diamond production activities, as it continues to “contribute to the local economy”.

Andrew Wilson, general manager of the Argyle mine, said: “This is a historic day for the Argyle mine and the east Kimberley region and a great source of pride for this unique Australian success story.

“A new chapter will now begin as we start the process of respectfully closing the Argyle mine and rehabilitating the land, to be handed back to its traditional custodians.”