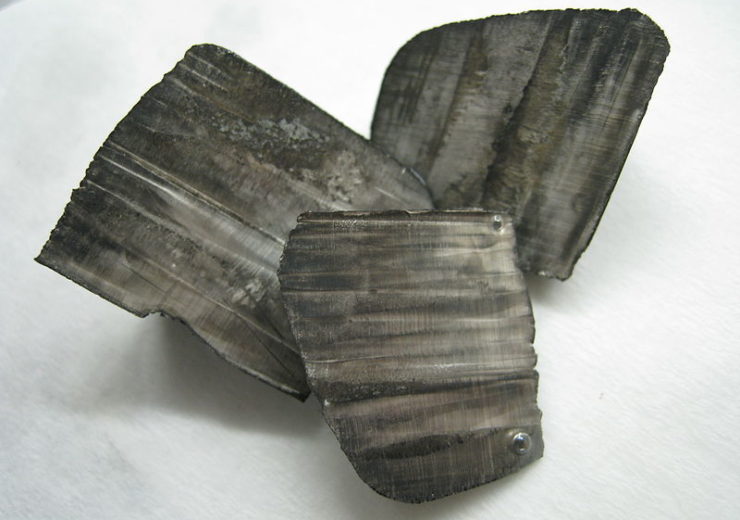 Australia-based Argosy Minerals said that the Government of Salta Province in Argentina, along with its regulatory bodies, has granted approval notice for the development of the next stage works at its Rincon lithium project.

The approval has been given to the construction of an approximately 2,000tpa lithium processing plant, lithium production operations and all related works, in line with standard environmental requirements.

Argosy Minerals owns a 77.5% stake in the Rincon lithium project, which is located within the world-renowned Lithium Triangle that hosts one of the world’s largest lithium resources.

Argosy managing director Jerko Zuvela said: “We are grateful to the Salta Province regulatory authorities, especially the Secretary of Mining and Energy who officially approved our EIR. This is now an exciting period for Argosy and Puna to become the first commercial lithium producer in Salta Province and progress toward full development of our Rincon Lithium Project.

“This is a significant milestone and I thank the Puna team for such an achievement, whose lithium processing expertise is critical and provides us a distinct advantage to our lithium peers – having successfully proven our chemical processing capability in producing >99.5% LCE product and now working toward commercial scale production operations.”

Argosy intends to further deepen the discussions with various capital providers for the capital investment to construct the processing plant.

The company said that it will also work towards finalising strategic relationships and partnerships for the commercial development of the Rincon lithium project.