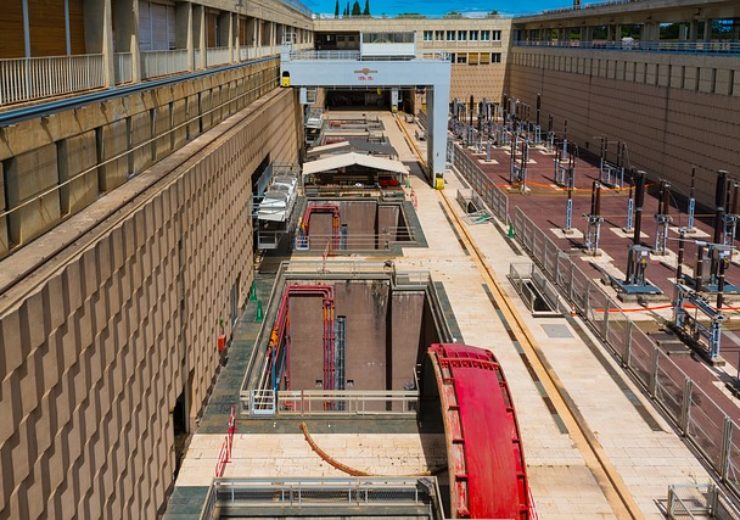 The Australian Renewable Energy Agency (ARENA), on behalf of the Australian Government, has announced up to AUD40m (£27.1m) funding for the deployment of a Pumped Hydro Energy Storage (PHES) project in South Australia.

The funding is expected to accelerate the development of South Australia’s first PHES plant, designed to have at least 200MW in capacity, and reach financial close by 30 June 2020.

In addition, it intends to invite the four projects to submit proposals for further assessment that outline how the project will reach financial close, and includes the lowest funding request from ARENA.

After proposals are received by October, ARENA will undertake further assessment and due diligence on the four advanced projects to select a single funding recipient, with a funding decision to be made by late 2019.

The UNGI program has selected 12 projects including six PHES projects, and three of them are located in the South Australia.

With the increase of renewable energy make up in South Australia, large-scale storage including PHES and grid-scale batteries are required for supply system strength, energy reliability and inertia.

The large-scale PHES plant are expected to balance variability in the South Australian National Electricity Market region and provide a range of services to support grid reliability and security, including stability services and intraday storage for six to eight hours duration.

ARENA CEO Darren Miller said: “With 50 per cent of total energy generation in South Australia coming from variable renewable energy in 2018, and an expectation that this will increase in the next two years, there is an increasing requirement for energy storage to firm and balance the system in that state. As part of this, pumped hydro has an important role to play in Australia’s energy transition.

“Several potential pumped hydro projects are being developed in South Australia, which are well advanced and have been rigorously assessed as high merit. Based on the market need and high construction costs, we expect to fund only one project at this stage. This funding envelope, and this further assessment, is designed to ensure the best project proceeds with the least Government support.