GreenYellow’s founding shareholder Casino Group will retain a minority stake in the company, while Bpifrance and Tikehau Capital will reinvest a part of their proceeds 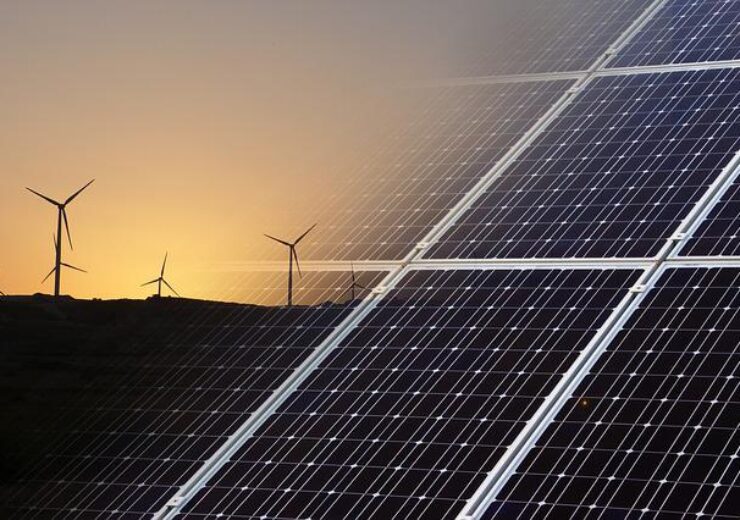 Ardian to acquire stake in GreenYellow. (Credit: seagul from Pixabay)

The transaction values GreenYellow at €1.4bn.

As part of the transaction, Casino Group will retain a minority stake in the company, while Bpifrance and Tikehau Capital will reinvest a part of their proceeds.

The proposed transaction is expected to close in the fourth quarter of this year, subject to regulatory approvals for merger control and foreign investments.

It is also subject to a consultation process with the employee representatives.

Ardian invests in the renewable energy sector, with more than 7.5GW installed worldwide, along with new technologies such as battery storage and green hydrogen.

It will leverage its expertise to provide GreenYellow and its team with the essential resources to support its development plan, said the company.

Ardian executive committee member and Ardian Infrastructure head Mathias Burghardt said: “The quality of GreenYellow’s managers and teams, and the company’s positioning at the heart of the energy transition issues have convinced us.

“We are certain that the decentralised energy production and energy efficiency solutions proposed by GreenYellow will play a key role in achieving the decarbonisation and energy sobriety objectives of companies and communities.

“We are looking forward to supporting GreenYellow, the French leader in the sector, in its development prospects in France and internationally alongside its historical shareholders, namely the Casino Group, Tikehau Capital and Bpifrance, with whom we share the same ambitions.”

GreenYellow was established by Casino Group in 2007 to provide decentralised energy and advance the low-carbon energy transition of large companies in France and abroad.

In 2018, Tikehau Capital and Bpifrance became shareholders by contributing €150m capital investment in the company to support its development.

GreenYellow said that the transaction will help advance its business model of owning and operating its assets on a long-term basis and to advance its European expansion.

The company currently operates in more than 16 countries on four continents.

GreenYellow chairman Otmane Hajji said: “This transaction confirms the success of what we have been building since 2007 with the pioneering vision of the Casino Group and its CEO, Jean-Charles Naouri, and the tremendous commitment of all our teams.

“It also confirms the relevance of our decentralised platform model, as we were among the first to invest in this decentralised market, which is now at the heart of the energy transition. GreenYellow is well positioned to continue to play a full part in the growth of these buoyant markets.

“We are delighted to welcome Ardian to write a new page in our history and in our international growth, in the service of our ambition to become a world leader in the energy transition.”