Macquarie, I Squared Capital, and SHV have reportedly made preliminary offers 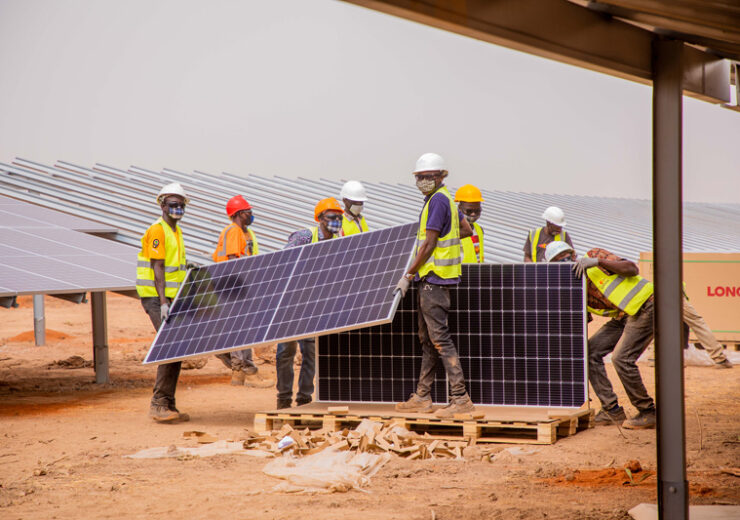 The bids of each of the offers is nearly €1.5bn, reported Reuters, citing an undisclosed source having knowledge of the development.

As of 2 June, Macquarie, I Squared Capital, and the Netherlands-based SHV had made preliminary offers for the GreenYellow business, said the source.

Other potential bidders are seeking more time to put together a likely offer.

On Tuesday, BFM TV, a French news channel, said that Casino could not draw much interest in its renewable energy business from potential acquirers in the French energy industry.

Last month, Casino confirmed market speculations that it had started a process to sell GreenYellow with an aim to reach a potential deal by the end of 2022. The French retailer has been working on a plan to divest non-core assets to reduce its debt.

GreenYellow helps businesses in France and other countries in their energy transition by designing customised solutions to help them maximise energy efficiency at their sites.

The company makes use of the unused spaces of its clients to install solar photovoltaic panels to produce green, local, and low-cost power.

In February 2022, the company closed two financing transactions with a combined total of €200m to support its growth.

GreenYellow was established in 2007. Apart from Casino, the company’s stakeholders include Tikehau Capital and BPI France.

Casino holds a stake of 76% in the renewable energy business, while Tikehau Capital and BPI France hold the remaining 24% stake.