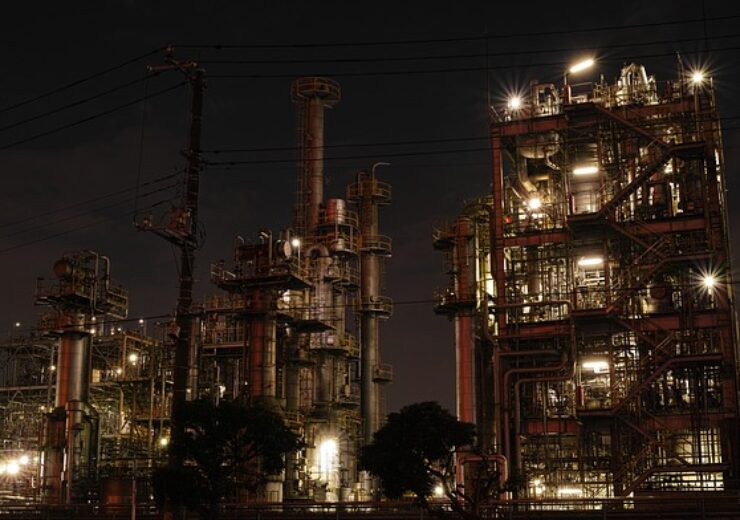 Ara Partners (“Ara”), a private equity firm that specialises in industrial decarbonisation investments, today announced that it has partnered with Laurence Molke to create CycleØ Group Limited (“CycleØ” or the “Company”), a European biomethane platform, through the acquisition of FNX Liquid Natural Gas S.L. (“FNX”).

CycleØ, which is led by Mr. Molke as CEO, is actively developing and operating biomethane projects across Europe. The Company’s proven proprietary technologies are designed to capture, process and upgrade naturally occurring methane gas produced principally by the agri-food and livestock industries. In addition to farmers becoming distributed energy producers of the future, they will dramatically reduce their greenhouse gas emissions while maintaining current outputs.  CycleØ’s processed biomethane is used as a valuable green energy resource in any application as a direct substitute for traditional forms of natural gas.  The Company is particularly focused on opportunities in the biogas-to-vehicle (bio-G2V) and biogas-to-grid (bio-G2G) markets.

Mr. Molke stated: “At this critical juncture in battling climate change, the efficient capture and productive use of biomethane is amongst the most effective ways to create a reliable, sustainable and green energy resource and directly reduce the polluting greenhouse gases that are damaging our planet.  Ara’s sole strategic investment focus on decarbonisation and its expertise in supporting high growth companies make them a uniquely valuable partner as we rapidly scale our team and our level of activity across Europe.”

FNX, located in Bilbao, has been a leading provider of renewable energy solutions since 2015.  The company has extensive experience in biogas capture and conversion via both compression and liquefaction technologies for vehicular and industrial applications, as well as injection directly into existing pipelines. The Company’s initial projects include: (i) an operating plant in Vilanant which is the first bio-G2V-CNG project in Spain, (ii) an operating plant in Faenza, which is one of the largest bio-LNG plants in Europe and the first bio-G2V-LNG project in Italy, and (iii) a project in late-stage development in Catalonia which will be amongst the first bio-G2G projects in Spain.

Christopher Picotte, a partner at Ara, noted: “Laurence has a long and highly successful track record as a developer of industrial-scale renewable energy projects in Europe.  He and his team have developed and built pioneering projects in the use of biomass and direct carbon capture.  Farming is essential to Europe economically and culturally.  We are pleased to be working with CycleØ to build a business that will make an immediate and material contribution to meeting Europe’s climate objectives, while supporting one of its most vital sectors as it becomes more sustainable and circular in its methods of production.”