Powered by 72 turbines, the wind farm can help in avoiding 14,350 tonnes of CO2 emissions annually 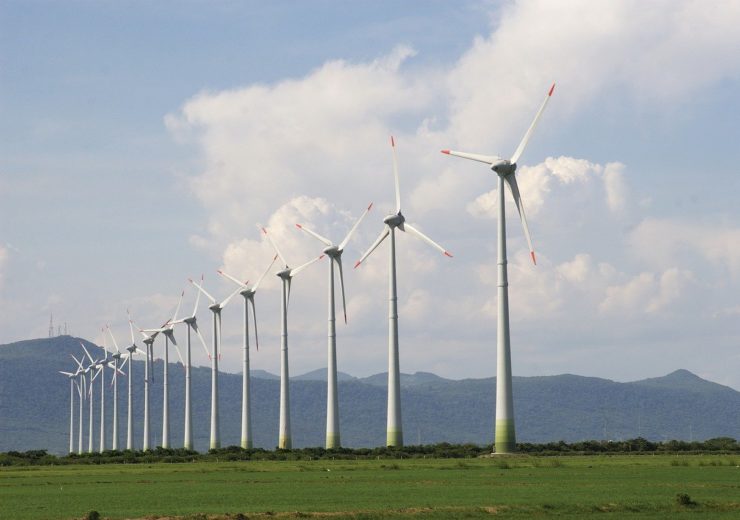 Aquila European Renewables Income Fund (AERIF), a UK-based investment company, has signed an agreement to acquire a 14% stake in the 400MW Norwegian wind farm, The Rock.

To be located in Mosjöen, Norway, the wind farm’s construction started last year and it is expected to be fully operational in the last quarter of next year.

Powered by 72 turbines, the wind farm is expected to be one of the largest wind farms in Europe, once it is operational. It can help in avoiding 14,350 tonnes of CO2 emissions annually and cumulatively over 430,000 tonnes over its project life time.

Aquila said that in the due course of time, it will increase its stake in the wind farm.

Aquila European Renewables Income Fund chairman Ian Nolan said: “As one of the largest wind farms in Europe, The Rock is expected to make a significant positive impact on Europe’s carbon footprint.

“Given the current market power price environment, we are equally pleased that the wind farm already has long term power purchase agreements that fix the majority of its expected electricity production sales price.”

Aquila also stated that it is withdrawing from an agreement that it signed last December, under which it agreed to acquire 100% stake in Korkeakangas Wind, a Finnish company that owns the Korkeakangas wind farm.

The company said that both the parties have agreed to unwind the transaction as certain closing conditions were not met and also due to the present market conditions.

AERIF advisor Aquila Capital partnerships & portfolio management head Christine Brockwell said: “An investment in The Rock – which is a construction-phase Nordex wind turbine project with a 15-year PPA – will make an excellent addition to the portfolio.”