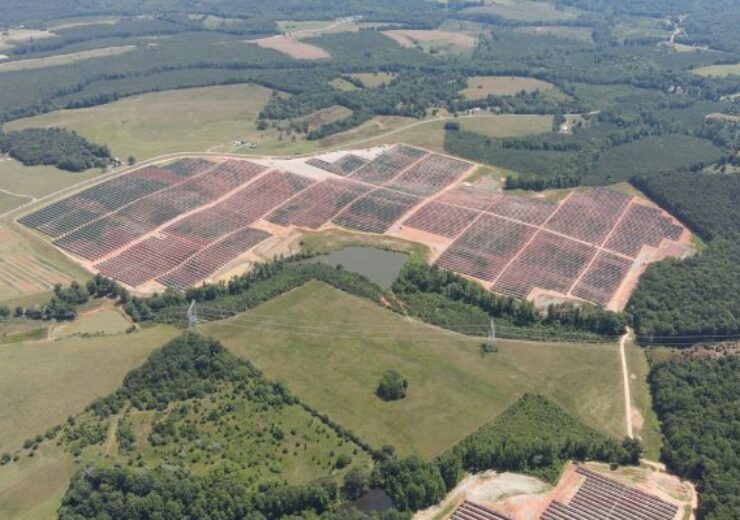 Appalachian Power plans to add 294MW of solar and 204MW of wind power in the next three years to its portfolio. (Credit: American Electric Power)

Appalachian Power, a subsidiary of American Electric Power (AEP), has revealed plans to add around 500MW of solar and wind capacity in the US state of Virginia over the next three years to its renewables portfolio.

The electric utility said that it will pursue either acquisition or contract for 294MW of solar and 204MW of wind power in this regard.

Appalachian Power’s announcement is part of its long-range plan to achieve the renewable energy targets defined by the Virginia Clean Economy Act (VCEA).

As per the law passed by Virginia in 2020, Appalachian Power has to file an annual plan with the Virginia State Corporation Commission (SCC) to show how it intends to meet key mandates to reach 100% carbon-free status by 2050.

The electric utility said that it plans to reach the goals set by VCEA mainly by investing in solar, wind, energy storage, and buying market renewable energy certificates (RECs).

By the end of the next decade, Appalachian Power anticipates adding nearly 3.3GW of solar, around 3GW of onshore wind, and 2.6GW of energy storage to its existing portfolio of wind and hydro resources.

As part of its short-term plan, the company is pursuing the addition of a 204MW wind farm in Illinois to its portfolio. The wind farm, which is likely to begin operations in December 2024, will be the utility’s largest wind resource project so far.

The AEP subsidiary also has plans to acquire a 150MW solar facility in Pittsylvania County, Virginia.

Appalachian Power president and chief operating officer Chris Beam said: “This is our company’s most extensive filing yet.

“The update filed with state regulators reflects the in-depth analysis necessary to ensure sufficient resources are in place to provide affordable and reliable power for our customers while continuing to build our renewables portfolio and meet our VCEA requirements.”

Apart from the 500MW of solar and wind projects, the utility plans to add 55MW of separate solar projects that are or will begin operations in the coming months.