Hydro-Québec expects to commission the interconnection project in 2023 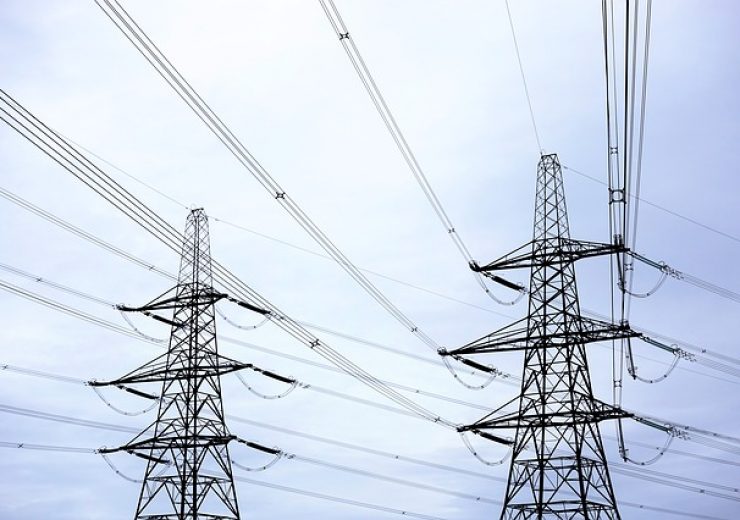 The Appalaches–Maine Interconnection Line project is scheduled to be commissioned in 2023. (Credit: Andrew Martin from Pixabay)

Hydro-Québec has secured approval from the Québec government for its Appalaches–Maine Interconnection Line project, a 320‑kV direct-current line that will supply power to the New England region.

The Appalaches–Maine Interconnection Line project will connect to the New England Clean Energy Connect (NECEC) transmission line, which is currently under construction.

It will boost the exchange capacity between Québec and the New England region by 1.2GW.

Its approval by the Québec government comes after a 20-month environmental assessment process.

Hydro-Québec President and CEO Sophie Brochu said: “Today, we have reached a major milestone in this project, which will have a significant impact in the fight against climate change and generate economic benefits for both Quebecers and our neighbors to the south.”

The new interconnection will supply 9.45 terawatt hours (TWh) per annum of clean hydropower produced in Québec to Massachusetts, US for 20 years. Apart from that another US state – Maine will be supplied with 0.5TWh annually for 20 years by the Appalaches–Maine transmission line.

The line route chosen for the transmission line is 103.1km long, running between Appalaches substation in Saint-Adrien-d’Irlande and a connection point in the Frontenac municipality on the Québec–Maine border.

The length of the line route in Maine will be 233km.

As per the procedural timetable of Canada Energy Regulator, a decision on the project approval is anticipated to be taken in spring 2021.

Construction on the transmission project will involve more than 275 workers, and during its peak, the figure could go up to 400.