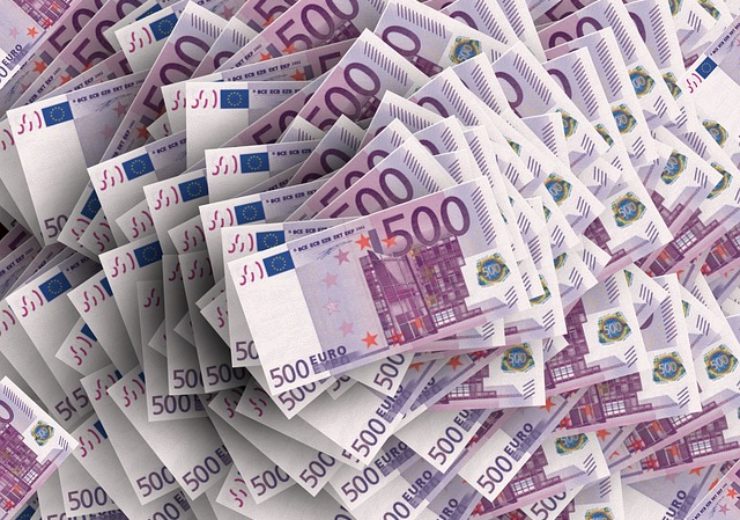 APG has increased its investment in the hydropower company Småkraft by €250 million for pension fund ABP. This investment follows two previous investments in the Norwegian company. This brings APG’s invested capital in this enterprise to a total of €550 million.

The extra capital enables Småkraft to expand its portfolio of hydropower plants in Norway and enables the construction of ten new, small-scale hydropower plants until 2022. Due to these new plants, the production of renewable energy will increase by 130 GWh a year. Ultimately, Småkraft will generate sustainable energy for 570,000 households.

Aquila Capital
A partner in this transaction is investment company Aquila Capital. It tracks Småkraft’s financial and operational policy on a daily basis and provides support where needed, says Viktor Filipan, portfolio manager of infrastructure at APG.

With 110 operational plants, the Norwegian company is the biggest operator of small hydropower plants in Europe, with a current production of nearly 1.2 TWh a year. And Småkraft is also a market leader on the technical level, Filipan concludes. “In terms of efficiency, these plants are top of the line.”

Right time
According to Filipan, the Norwegian hydropower producer also has an attractive risk/ reward profile. “We got into this at the right time and by now we have created a strong position in this market. With this platform, we distinguish ourselves from other big European investors.”

In addition, hydropower has several advantages as a form of sustainable energy generation: a long lifespan of dozens of years, low technical risks and predictability of energy production.  Filipan: “From the perspective of the infrastructure team, we are monitoring the possibilities of investing in large-scale hydropower plants. The storage capacity for this will be increasingly important in the future, to reduce the peak load of the electricity network. What we mean by that is that with the help of dams, you can save the water temporarily until the supply of wind and solar energy has gone down again.”

This investment is a good match with ABP’s new sustainable and responsible investment policy. One of the objectives in that policy is to expand investments in sustainable energy to €15 billion. Filipan: Aside from sustainable ambitions, it is important to us to set the bar high for all companies we invest in. This company meets our high demands.”