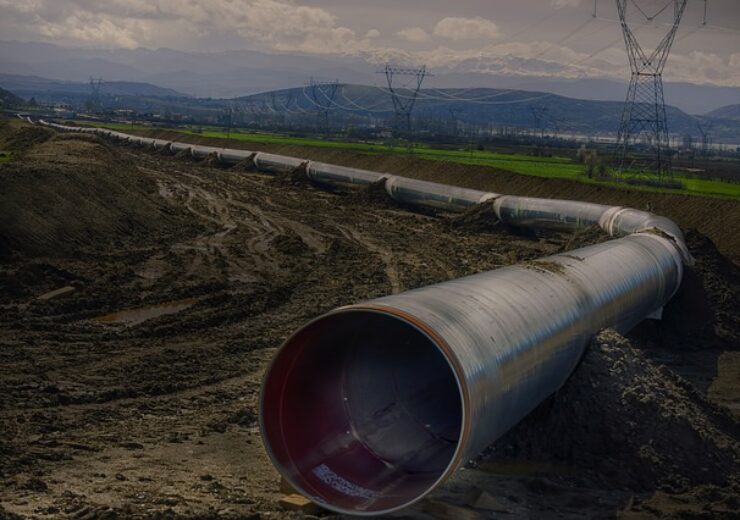 The new gas pipeline is expected to be operational by mid-2022. (Credit: Ioannis Ioannidis from Pixabay)

The Northern Goldfields Interconnect (NGI) will be a 580km, 12-inch pipeline that is expected to enable to create an interconnected WA Gas Grid.

The gas pipeline allows to establish a link between emerging gas fields in the Perth Basin and the resource rich Goldfields region.

The NGI is expected to be operational by mid-2022.

APA CEO and managing director Rob Wheals said: “Having developed an interconnected gas grid on the East Coast that flexibly and seamlessly moves gas throughout eastern Australia, we are thrilled to now be creating one for Western Australia.

“By connecting existing pipelines, our investment decision to build the NGI will not only add capacity to the system but will also increase gas supply options for customers.

“This will open up new regions for development supporting thousands of jobs both during and post-construction.”

By connecting to APA’s Goldfields Gas Pipeline (GGP), the new gas pipeline is expected to result in creating an interconnected APA gas pipeline system that will cover 2,690km.

Wheals said investment in the new gas pipeline would enable to double the additional capacity to the Goldfields region compared to spending the same amount to expand the existing GGP.

In the past five years, APA has expanded its gas pipeline system by almost 500km of pipelines servicing the eastern Goldfields region, Wheals noted.

As part of the commitment to invest in NGI, APA is working with Horizon Power to sell its 50% stake in the Mid West Pipeline.

Horizon Power is APA’s joint venture partner in the Mid West Pipeline, which is 353km long gas pipeline from the Dampier to Bunbury Natural Gas Pipeline near Geraldton.