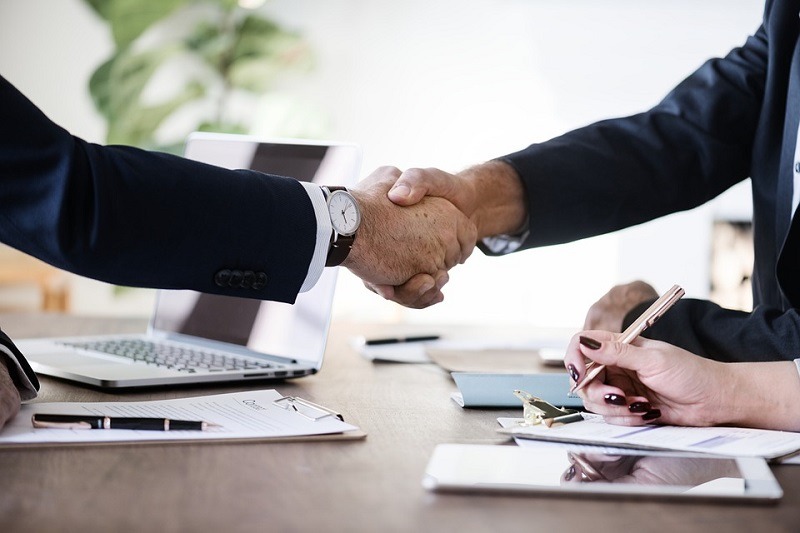 On October 9, 2018, Antero Midstream and AMGP announced that they entered into a definitive agreement for AMGP to acquire all outstanding AM common units, both those held by the public and those held by Antero Resources Corporation (NYSE: AR), in a stock and cash transaction.

In connection with this transaction, AMGP converted into a corporation and was renamed Antero Midstream Corporation.

On March 13, 2019, Antero Midstream Corporation’s common stock will begin trading on the New York Stock Exchange under the ticker symbol “AM”. Antero Midstream common units and AMGP common shares will no longer be publicly traded.