Japanese conglomerate Mitsubishi has made a deal to buy an additional stake of 21.9% in its joint venture with Anglo American, the owner the Quellaveco copper project in Peru, for a sum of $600m. 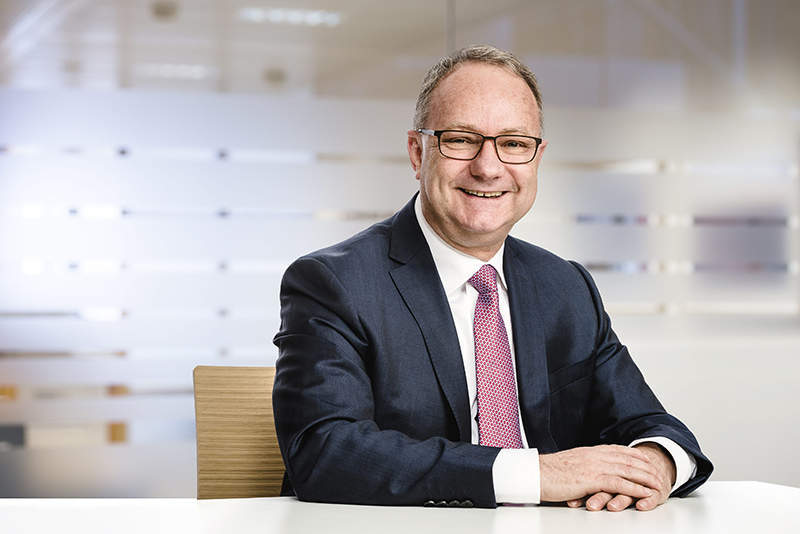 Following the transaction, Mitsubishi will be raising its stake in the joint venture named Anglo American Quellaveco (AAQSA) from the existing 18.1% to 40%. Anglo American will hold the remaining stake of 60%.

Anglo American said that the transaction values 100% of the Quellaveco copper project at $2.74bn.

Anglo American CEO Mark Cutifani said: “The successful syndication of a 21.9% interest in Quellaveco confirms the world-class quality of our copper asset in Peru and aligns with our disciplined approach to how we allocate capital.

“We are pleased to be able to extend our longstanding partnership with Mitsubishi and look forward to its ongoing contribution and strong support for the development of Quellaveco.”

The transaction is anticipated to be completed in the third quarter of this year, subject to various conditions. Included in these are receipt of necessary regulatory approvals, approval by Mitsubishi’s Board, and the Anglo American’s Board approval to develop the Quellaveco project.

Located in southern Peru in the Moquegua Region, the Quellaveco copper project is considered to be among the largest copper reserves in Peru and in the world. It is estimated to hold reserves of 1.1 billion tonnes of ore grading 0.55% copper.

In 2014, Fluor was awarded the engineering, procurement and construction management contract from Anglo American for the Quellaveco project.

According to Fluor, the Peruvian copper project will see open pit mining of a single porphyry copper deposit, to exploit a significantly sized copper/molybdenum ore body at an altitude of about 3,500m. The project is likely to need the services of over 9,000 workers during its peak construction.