Anglo American Platinum has opened the completed Unki Mine smelter at a ceremony held at its Unki Mine in Shurugwi, Zimbabwe. 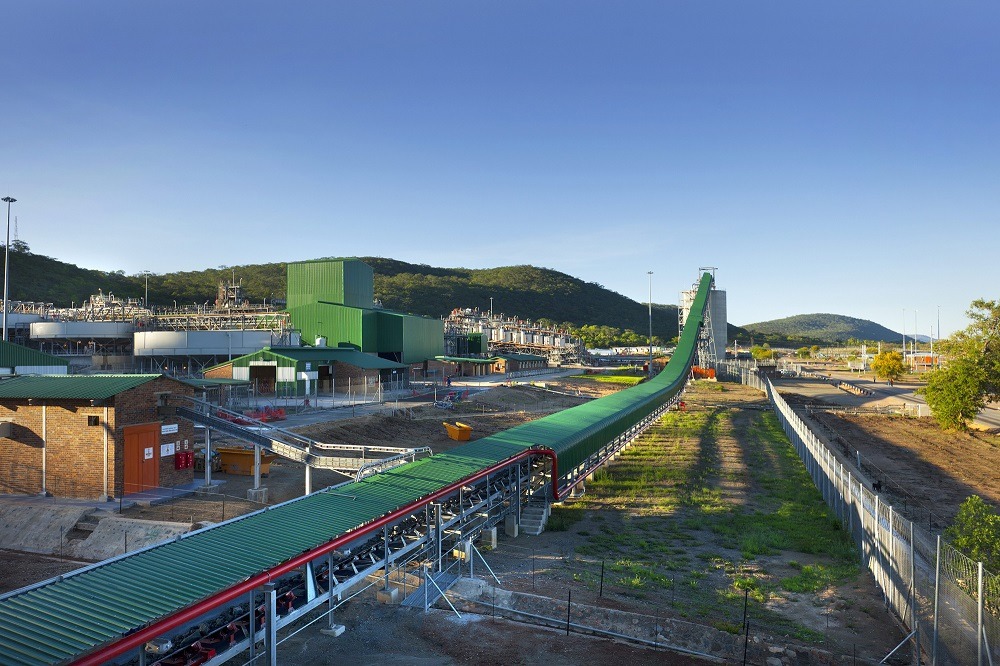 Unki mine is a strategic investment for Anglo American Platinum, who remains a long-term investor in Zimbabwe, and the smelter, whose construction was announced in 2015, is an extension of the company’s commitment to local beneficiation of minerals and is in line with the Government’s plans for economic growth in the country.

The custom-designed, cost-efficient smelter is sized to meet Unki’s current production and retains the capability for later upgrades to meet future increased mine production. The scope of the facility is the primary smelting of Unki concentrate to produce a furnace matte which is crushed on site and transported to the Anglo American Platinum Converter process facility in Rustenburg, for further processing.

The furnace heat-up at the smelter started in early August 2018 and it has been ramping-up with the first production of matte at the end of September 2018. The export of crushed matte commenced in mid-November 2018.

Unki Mines Chairman James Maposa said: “The Unki smelter is a strategic investment for our company and will increase our processing capacity significantly. Unki has heeded the government’s beneficiation call, a key pillar of Zimbabwe’s goal to create value, employment and accelerate industrial development from its mineral resources. Anglo American Platinum acknowledges that we have a responsibility to contribute to the country’s economic and social development, and to ensure that our contribution here addresses key national priorities.”

Honourable Winston Chitando, the Minister of Mines and Mining Development responded that “Government commends the efforts made by Unki and Anglo American Platinum on this enormous investment. Local beneficiation of PGMs has a positive socio-economic effect, therefore we need to pay sustained attention to this. The establishment of this smelting facility will result in a reduction in the amount of PGMs concentrate being exported, the development of key infrastructure, increased foreign currency earnings and employment for our local people.”

Since 2008, Anglo American Platinum has invested more than $500 million in mining and social infrastructure. We believe that to be productive, safe, responsible and sustainable, our operations must live alongside thriving communities, one of the key pillars of our Sustainable Mining Plan.

Unki mine has implemented a number of projects in farming, sanitation, water infrastructure, economic development, employment, roads infrastructure, and capacity building. The mine has worked together with local government, community leaders, and NGOs to contribute to community needs: from housing and infrastructure to healthcare, education and recreation.