Oil and gas producer Anadarko Petroleum has announced its intension to terminate the $50bn merger agreement signed with Chevron, as it considers the $57bn takeover bid offered by Occidental Petroleum. 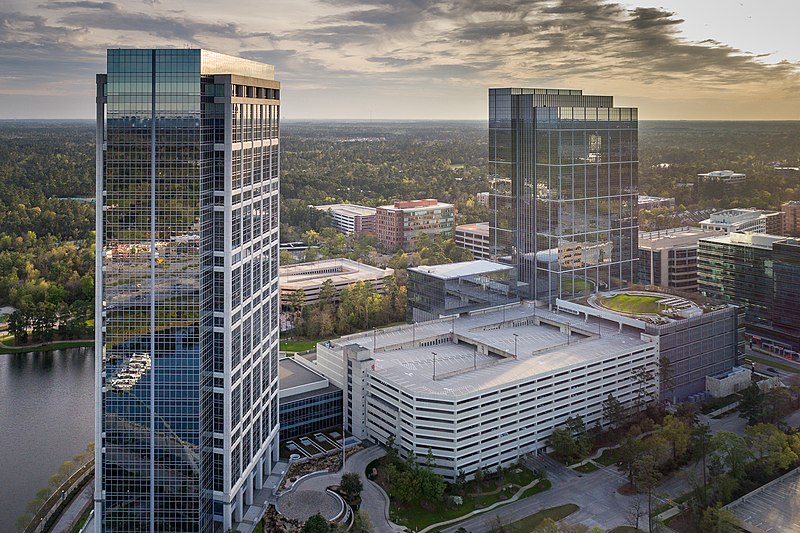 The board of directors of Anadarko unanimously determined that the Occidental Petroleum’s proposal is superior compared to its pending acquisition by Chevron.

Anadarko now plans to sign a definitive merger agreement with Occidental Petroleum in connection with the revised takeover proposal.

If the deal advances, the combination of Occidental and Anadarko Petroleum would create a more than $100bn global energy company with around 1.4 million barrels of oil equivalent per day (Boe/d) of production. It would also make Occidental the largest producer in the Permian basin with 533 thousand boe/d of production.

Upon termination of the Chevron Merger Agreement, if any, Anadarko will pay $1bn in termination fee to Chevron.

Recently, French oil and gas giant Total has enter into an agreement with Occidental Petroleum to acquire the African assets of Anadarko Petroleum for $8.8bn.

Total, however, will proceed with the deal should Occidental Petroleum sign and complete its $57bn takeover of Anadarko.

Occidental Petroleum expects the proceeds of the sale of the non-strategic assets in Africa to partly fund its proposed acquisition of Anadarko.

Under the term of the agreement, Total proposes to buy Anadarko’s assets in Algeria, Ghana, Mozambique and South Africa, which represent a combined 2P reserves of about 1.2 billion boe.