The onshore Mozambican LNG project will have a total nameplate capacity of 12.88MTPA 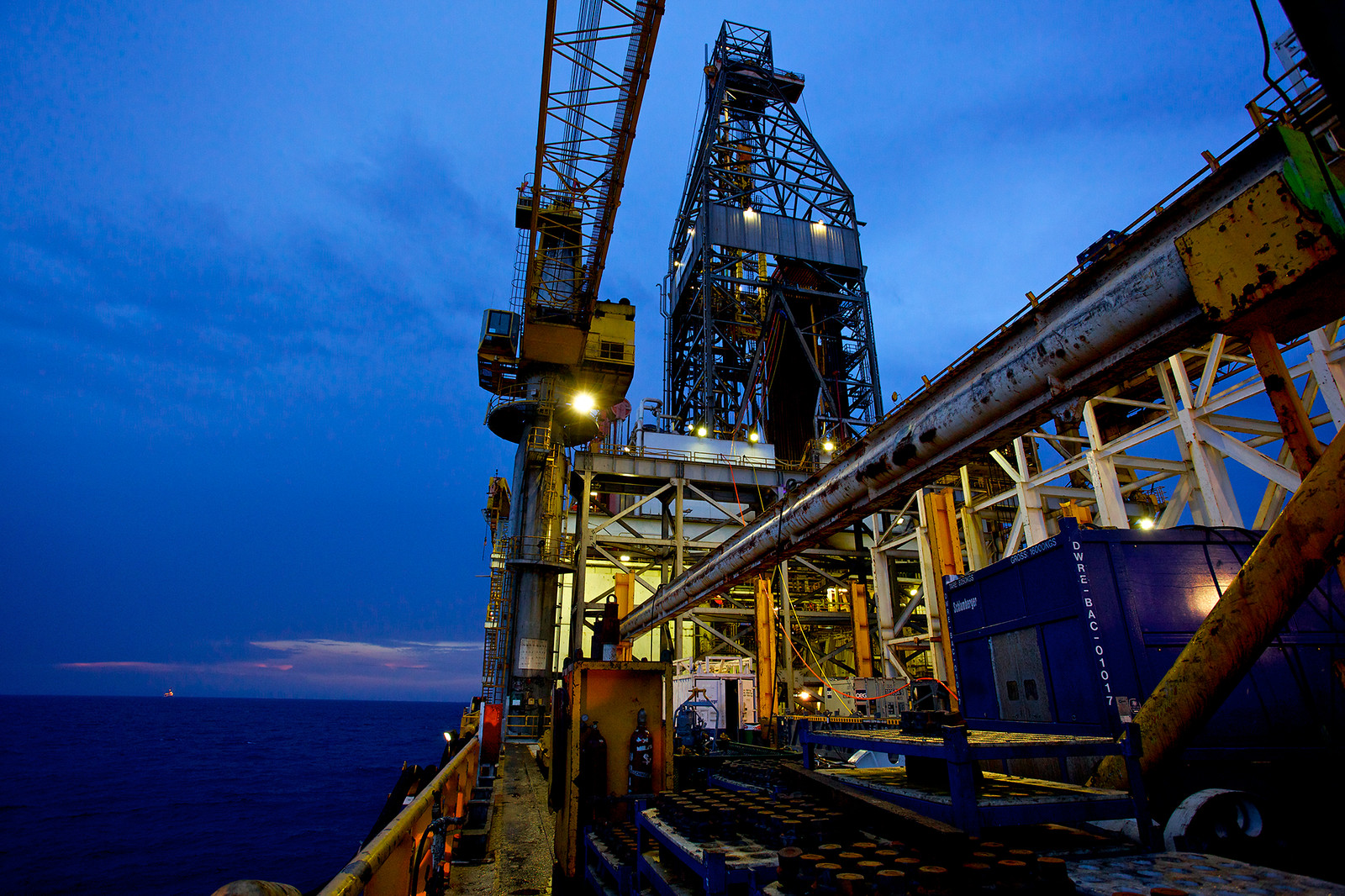 Anadarko Petroleum and its partners in Mozambique’s Offshore Area 1 have taken a final investment decision (FID) on the $20bn (£15.92bn) Mozambique LNG project.

The Mozambique LNG project will also involve construction of associated infrastructure, storage tanks and export jetty facilities. The LNG project will be fed with nearly 100 million cubic feet of natural gas a day (MMcfd) from the Golfinho/Atum fields in the Rovuma Basin, which are set to be developed as part of the Offshore Area 1 gas project.

Anadarko Petroleum, which is the operator of the onshore LNG project, said that the FID announcement confirms the Area 1 Plan of Development is effective now with the Mozambican government given a notice that all preceding conditions have been met. The project is now set to enter into the construction phase.

Anadarko chairman and CEO Al Walker said: “The Anadarko-led Area 1 Mozambique LNG project has come a long way from our first discovery to FID for the construction of the initial two-train development project. I want to say a collective ‘thank you’ to the world-class LNG team we have assembled at Anadarko, our co-venturers, long-term foundation customers, lenders, the people of the Cabo Delgado region, and the Government of Mozambique.

Anadarko has awarded TechnipFMC the engineering, procurement, construction and installation (EPCI), worth more than $1bn (£796.24m), of the subsea hardware system for the Golfinho/Atum development. Under the contract, TechnipFMC alongside its consortium partner Van Oord will carry out the offshore installation scope.

Earlier this month, CCS, which is a joint venture between Saipem, McDermott International and Chiyoda, was given an EPC contract by Anadarko for the Mozambique LNG project.