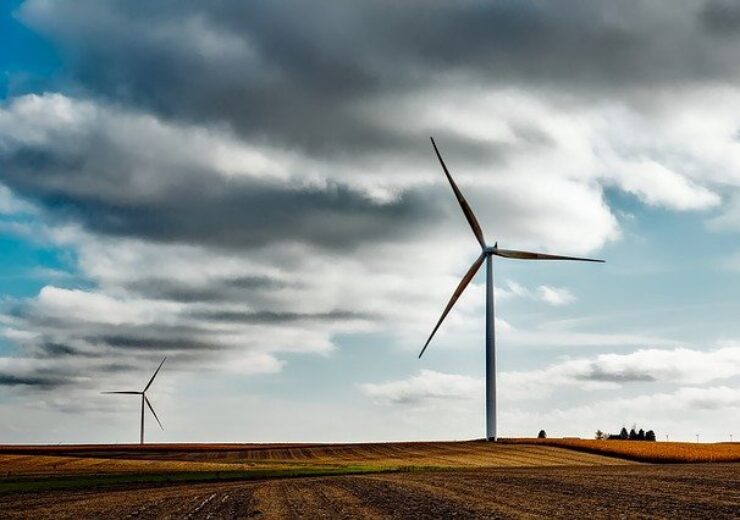 The Hillston Solar Farm executed a project finance agreement with Natixis and Export Development Canada (EDC) as Mandated Lead Arrangers with Natixis being the LC Provider and Sole Hedging Provider.

The project is expected to begin energisation in early 2022 and will generate approximately 235,000 GWh per year, the equivalent annual power consumption of approximately 48,000 households.

”Amp is pleased to begin a strategic relationship with Natixis for future financing of Amp projects in Australia and globally, and acknowledge the continued support of EDC”. said Dean Cooper, Executive Vice President and Head of Amp Australia.

The Hillston financing extends Amp’s expansion in Australia, after achieving commercial operations earlier this year with the 39MWdc Molong Solar Farm in New South Wales.  Amp recently announced the establishment of the Renewable Energy Hub of South Australia, a strategic portfolio of large scale integrated Solar PV, Wind and Battery Energy Storage assets, including the Robertstown, Bungama and Yoorndoo Ilga integrated solar farms with BESS totalling up to 1.36GW of generation and 540MW of BESS across the portfolio.