With a history dating back to 1886, American Water is the largest and most geographically diverse U.S. publicly traded water and wastewater utility company 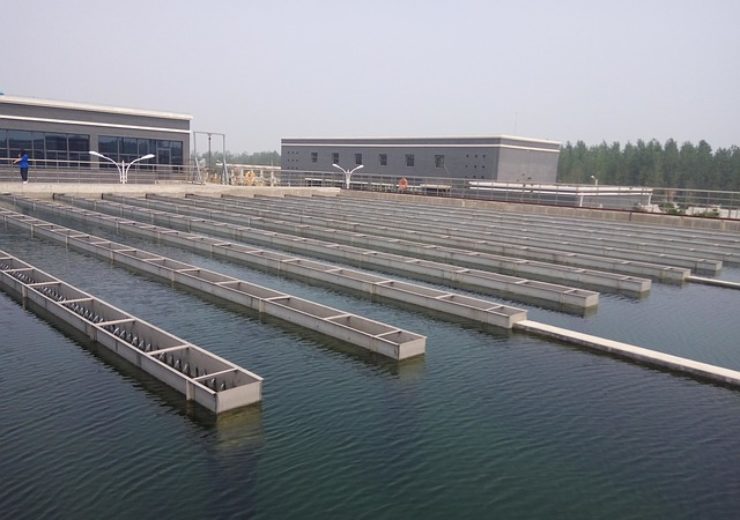 American Water, the nation’s largest publicly traded water and wastewater utility company, announced today its Military Services Group has been awarded a contract for ownership, operation and maintenance of the water and wastewater systems at Joint Base San Antonio (JBSA) in Texas.

“Our continued partnership with the Department of Defense to provide safe, clean and reliable water and wastewater service to our nation’s servicemen and women, and the families and civilians that support our country’s readiness, is a point of pride for American Water,” said Susan Story, president and CEO of American Water. “The addition of Joint Base San Antonio expands American Water’s footprint in Texas to include one of the nation’s largest military communities, and brings the total number of military bases served to 15.”

JBSA is comprised of Randolph Air Force Base, Fort Sam Houston, Camp Bullis, and Lackland Air Force Base. The installation expands across 11 geographically separated parcels of land and over 46,539 acres in support of 266 military service mission partners. The total contract value as awarded is approximately $448 million over a 50-year period. The contract will be subject to an annual economic price adjustment.

JBSA is home to the highest number of students, the most active runways, and the largest hospital and Level I trauma center across all of the Department of Defense’s installations. JBSA supports over 250,000 personnel, directly or indirectly supporting over 187,000 jobs across Texas and contributes $30 billion annually to the state’s economy.