Ameren’s subsidiary Ameren Missouri has signed an agreement to acquire a 300MW wind farm, after its construction, from Tradewind Energy, an Enel Green Power subsidiary. 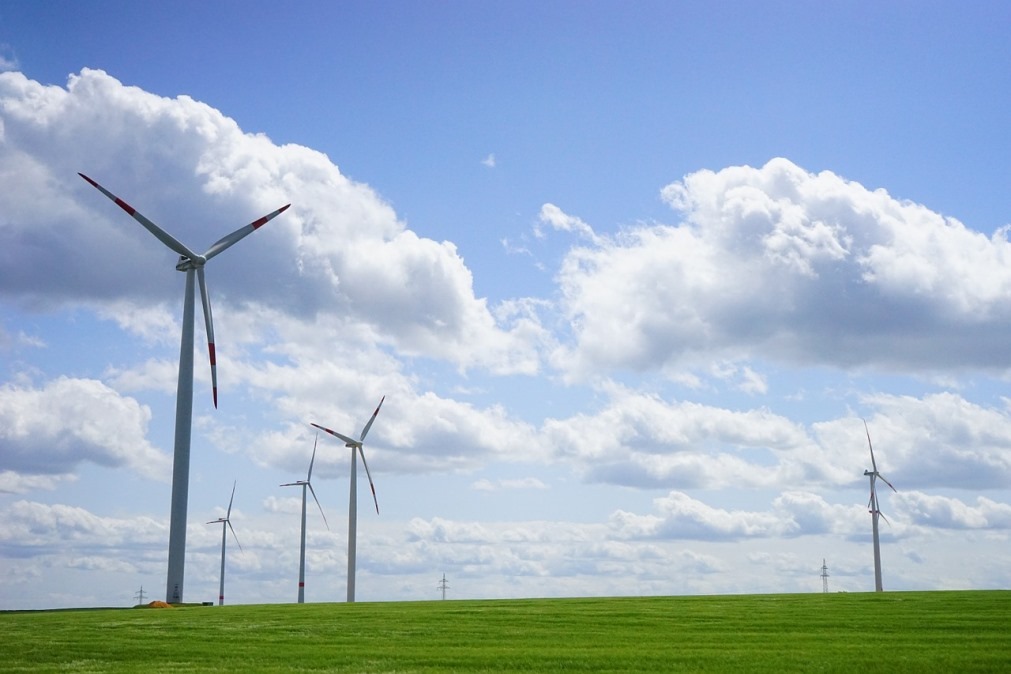 According to Ameren Missouri, the wind farm will be operational next year and will generate enough clean energy to power 90,000 homes. It will be located near the town of Tarkio in Atchison County, Missouri.

The wind farm will join two other planned wind farms, one to be located in Atchison County near the town of Rock Port and the other will be located in across Adair and Schuyler Counties.

In the last eight months, Ameren Missouri has signed agreements to acquire up to 857MW of wind farms for $1.4bn. The present agreement supports its Integrated Resource Plan, a 20-year outlook that supports cleaner energy in the state.

Ameren Missouri chairman and president Michael Moehn said: “Adding home-grown renewable energy in Missouri benefits our state by integrating more renewable resources onto the grid and boosting local economies. We anticipate that over 300 high-quality jobs will be created while the project is being built.”

Before constructing the third facility, Ameren Missouri must secure the Missouri Public Service Commission’s review and approval. All the three planned wind farms are subject to several conditions including transmission interconnection agreements from the applicable regional transmission organizations.

Ameren power operations and energy management vice president Ajay Arora said: “This third facility is planned to be the most advanced in the state by harnessing more wind with fewer turbines. In taking advantage of this new technology, we’re taking another step in transitioning our generation fleet to cleaner resources and achieving our goal of reducing carbon emissions 80 percent by 2050.”

In March, the company secured an approval from the Missouri Public Service Commission for the acquisition of a 157MW wind facility to be located in Atchison County.