Ameren completes acquisition of 400MW wind farm in Missouri, US

The acquisition is part of Ameren’s plans to invest $4.5bn in 3.1GW renewable energy projects to be built by 2030 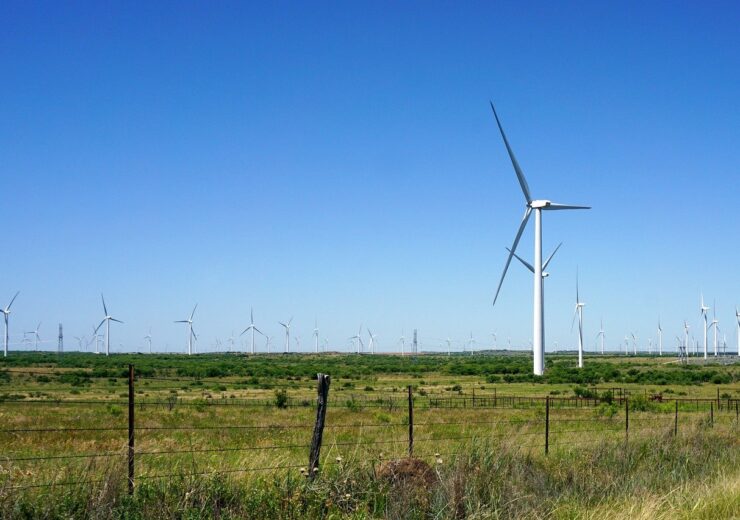 Ameren Missouri, a subsidiary of Ameren, has completed the acquisition of the 400MW High Prairie Renewable Energy Center located in Adair and Schuyler counties in northeast Missouri.

Ameren said that the High Prairie Renewable Energy Center is first of the several renewable energy projects that will add to its portfolio.

Recently, the company has announced its plans to invest nearly $4.5bn in 3.1GW of renewable energy projects by 2030.

The plan includes $1.2bn being allocated towards acquiring this wind farm and another 300MW wind farm in Atchison County, Missouri. Together, the two wind farms in the state will bring 700MW of clean energy to the grid.

Ameren Missouri chairman and president Marty Lyons said: “This is just the beginning, as Ameren Missouri lays the foundation for a transformational advancement toward more renewable wind and solar generation in the coming years, cutting carbon emissions and driving job creation and economic growth.

“Ameren Missouri is committed to clean. Expanding Missouri-based wind energy generation helps us move toward our goal of net-zero carbon emissions by 2050.”

Being built by a subsidiary of Terra-Gen, the High Prairie Renewable Energy Center will be powered by 175 turbines. It is expected to generate enough clean energy to power 120,000 homes, when operational next year.

“Besides providing sustainable energy, it is helping to grow the economy of our region from not only construction jobs, but ongoing operations that will provide long term good paying jobs for many years to come!”

In January this year, Ameren’s subsidiary Ameren Transmission Company of Illinois (ATXI), has completed and energised the Mark Twain Transmission Project in Missouri.

Mark Twain Transmission Project is a 155km, 345,000-volt transmission line and substation, running west from Palmyra to Kirksville, in Missouri, and towards north to the Iowa border.