The issued patent is central to Amber's solid-state breakthroughs in driving transformative smart electrical infrastructure for buildings through products, such as smart circuit breakers, lighting, outlets and more 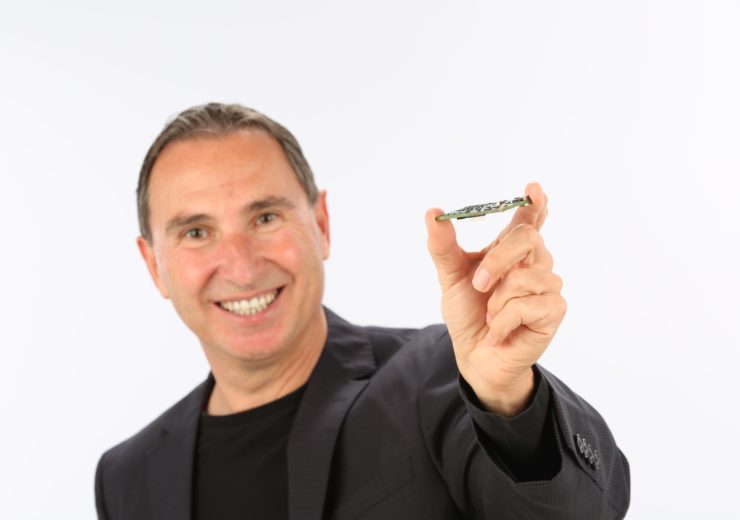 Amber Solutions, Inc. (Amber)—a company with disruptive technology breakthroughs that upgrades 1950’s era electrical infrastructure—today announced that a first patent was issued by the United States Patent and Trademark Office (USPTO) around core technologies for digital control of electricity with solid state electronics. The issued patent is for hardware circuits and methods for control and dimming of AC mains.

For Amber, this first patent is a foundational technology within the range of strategic innovations pending with the USPTO. Amber leverages this core breakthrough – now patented – along with its other disruptive patent pending technologies, in unique, solid-state implementations for smart circuit breakers, smart outlets, smart dimmer switches and other product categories. This patented breakthrough enables Amber to deliver substantially more functions, IoT (internet of Things) sensors and control than other competitive products – all while fitting in standard footprints, such as single gang boxes (junction boxes) and circuit breakers.
“This first patent issuance is a significant milestone for both Amber and the industry,” said Thar Casey, CEO of Amber Solutions. “This patent will trigger an industry revolution – a second electrical revolution, powering a transformative, solid-state upgrade to the electrical infrastructure in residential, commercial and industrial buildings worldwide.”

Through this patented technology for digital control of AC mains electricity, Amber can deliver significant advantages in electrically powered products noted previously, including advantages such as:

Integrated Intelligence: The ability to naturally embed enhanced intelligence uniquely in the electrical end-points throughout buildings, opens every wall to be powered with substantially more sensors, machine learning, and smart controllability than is typically installed today
Enhanced Reliability: Solid-state architecture provides increased reliability through the elimination of mechanical moving components
Increased Safety: The much safer, arc-free architecture is also significantly faster in response to risk events, such as over-current and short circuits
Flicker-Free Lighting: Flicker-less dimming and universal compatibility for LEDs is not just in bulbs, but also from light switches and even outlets, all powered by Amber