Amazon will buy renewable energy from upcoming wind farms in Ireland, Sweden and the US, all of which are expected to be operational by 2021 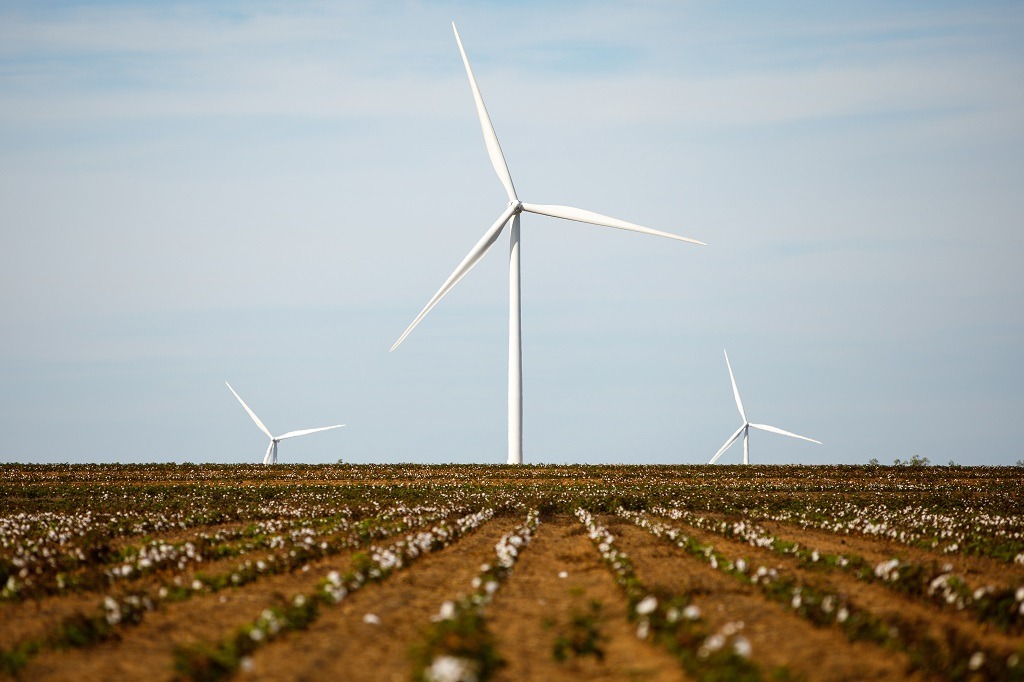 The facilities, to be located in Ireland, Sweden and the US, will together deliver 229 megawatts (MW) of power, with a combined annual generation of 670,000 megawatt hours (MWh) – enough to power 262,000 US homes.

They are part of the e-commerce behemoth’s plans to achieve 100% renewable energy for its global Amazon Web Services (AWS) infrastructure, having surpassed the 50% mark last year.

“Each of these projects brings us closer to our long-term commitment to use 100 percent renewable energy to power our global AWS infrastructure,” said Peter DeSantis, vice president of global infrastructure and customer support at AWS.

“These projects are well-positioned to serve AWS data centres in Ireland, Sweden, and the US.

“We expect more projects in 2019 as we continue toward our goal of powering all AWS global infrastructure with renewable energy.”

Amazon has arranged a deal to purchase the energy from a new 91.2MW wind farm in Donegal, Ireland, which is expected to be operational by 2021.

Former Taoiseach Leo Varadkar said: “AWS’ investment in renewable projects in Ireland illustrates their continued commitment to adding clean energy to the grid and it will make a positive contribution to Ireland’s renewable energy goals.

“As a significant employer in Ireland, it is very encouraging to see Amazon taking a lead on this issue.

“We look forward to continuing to work with Amazon as we strive to make Ireland a leader on renewable energy.”

The company also plans to buy 91MW of power from a wind farm in Bäckhammar, Sweden, expected to deliver clean power by the end of next year.

The country’s minister for energy and digital development Anders Ygeman said: “Sweden has long been known for ambitious renewable energy goals, and this new wind farm showcases both our country’s leadership and AWS’ commitment to renewable energy.

Lastly, Amazon’s US wind farm will be located in California’s Tehachapi Mountains, home to some of the largest wind farms in the world, and is expected to provide 47MW of clean energy once it is operational at the end of 2020.

State senator for San Mateo and Santa Clara Jerry Hill, who is also a member of the Senate Standing Committee on Energy, Utilities and Communications, said: “This announcement from AWS is great news.

“Not just for California, but for the entire country, as it reaffirms our role as a leader in renewable energy and allows us to take an important step forward on deploying the clean energy we need to respond to climate change.”