With the new investment, the company currently has 206 renewable energy projects 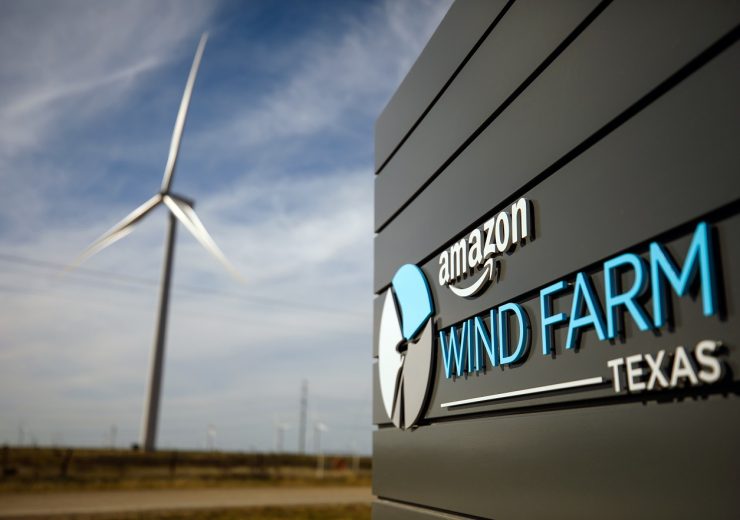 US-based e-commerce giant Amazon has invested in nine new utility-scale wind and solar energy projects in the US, Canada, Spain, Sweden, and the UK.

The company currently has 206 renewable energy projects, including 71 wind and solar projects and 135 solar rooftops, with a total generation capacity of 8.5GW worldwide.

Amazon founder and CEO Jeff Bezos said: “Amazon continues to scale up its investments in renewable energy as part of its effort to meet The Climate Pledge, our commitment to be net-zero carbon by 2040.

“Many parts of our business are already operating on renewable energy, and we expect to power all of Amazon with renewable energy by 2025—five years ahead of our original target of 2030.”

Also, the renewable energy from the projects would help Amazon meet its commitment to produce the clean energy equivalent to the electricity used by all consumer Echo devices.

Amazon said that the new projects will support its strategy to power 100% of its activities with renewable energy by 2025, five years before the original target of 2030.

In the US, Amazon invested in 118MW wind project located in Murray County, and for building 400MW new solar projects in Ohio.

Furthermore, the company has invested in projects located in Extremadura and Andalucia in Spain, which add more than 170MW to the grid. The firm’s investment in Sweden includes a 258MW onshore wind project.