The Republic of Mali’s Ministry of Mines, Energy and Water has granted the licence for an initial four-year period, which can be renewed until the depletion of deposits 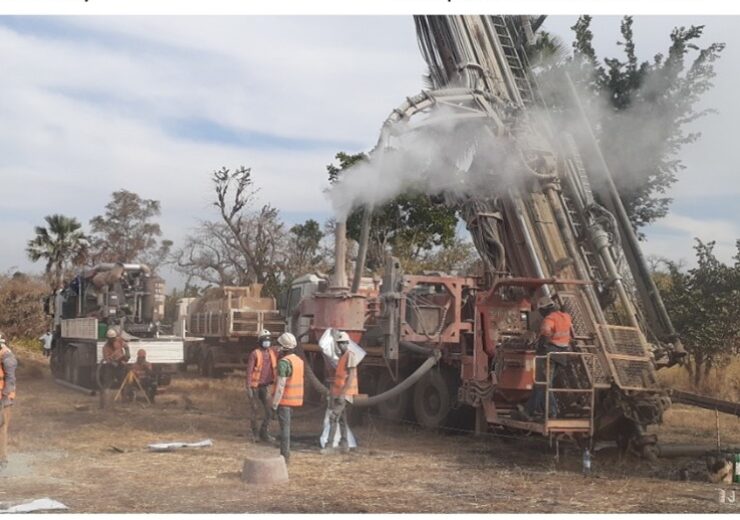 The Republic of Mali’s Ministry of Mines, Energy and Water has granted the licence, to the company’s subsidiary LGC Exploration Mali.

The licence covers the full extent (83.1 km2) of the former Diba exploration licence, and is valid for an initial four-year period, renewable until the depletion of the deposits.

According to Altus, the current mineral resource estimate (MRE) for the Diba Deposit comprises 4,834,000 tonnes at 1.39g/t Au for 217,000 ounces in the Indicated category.

The company has contracted UK-based consulting firm Mining Plus UK, to update the MRE and Preliminary Economic Assessment (PEA) for the combined Diba & Lakanfla project.

Altus chief executive Steven Poulton said: “This endorses our royalty generation strategy of adding value to our project portfolio through de-risking and technical validation before transacting with third party developers.

“With the expiry of the current exploration licence, the Mining Licence provides the Company with long-term security of tenure for the project.

“This is especially important as an updated MRE and PEA for the combined Diba and Lakanfla project is underway and is due to be published in the next three months.”

The company’s application for the mining licence is backed by several studies and documentations, including an environmental permit, a mine closure and rehabilitation plan and a community development plan.

The mining licence, which is not linked to any statutory minimum expenditure commitments, can be transferred to third parties pursuant to certain conditions, as per Mali’s mining code.

Also, the Ministry requires the company to submit quarterly and annual operational reports, and pay an annual surface royalty of XOF100,000 ($170) per km2.

Furthermore, Altus can retain the option to seek a full-scale mining licence in the future, subject to the delimitation of a larger MRE.