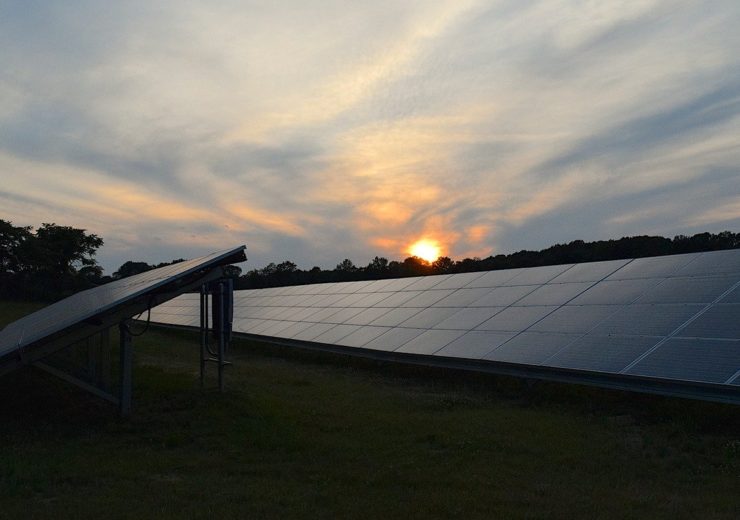 Alliant Energy has announced its plans to acquire and advance six solar projects with a total output of 675MW to be located across six Wisconsin counties.

The six solar plants will be located in Grant, Jefferson, Richland, Rock, Sheboygan and Wood counties.

Once operational, the six solar plants will generate enough clean energy to power 175,000 homes annually, making the utility one of the largest owner-operator of solar power in the state.

Collectively, the solar plants will also create more than 1,200 local jobs during the construction phase and result in nearly $80m in local tax revenues during the 30-year lifetime.

“At a time when much is changing, these projects will provide steady revenue to Wisconsin communities, create new construction, operation and maintenance jobs, and provide our customers with reliable and sustainable energy for years to come.

“Along with the rest of the Clean Energy Blueprint, these projects will help customers avoid more than $2 billion in long-term costs.”

Alliant Energy aims to install 1GW solar in Wisconsin by 2023

Previously, the company announced its plans to install 1GW of solar in the state by 2023 and the current projects mark the first phase of that plan.

The solar plants are part of the Alliant Energy’s Clean Energy Blueprint, a roadmap to install low-cost, renewable energy, which can significantly reduce carbon emissions.