Alianza Minerals will start drilling at a gold project and a silver project along with three other projects in Nevada, Yukon Territory and British Columbia 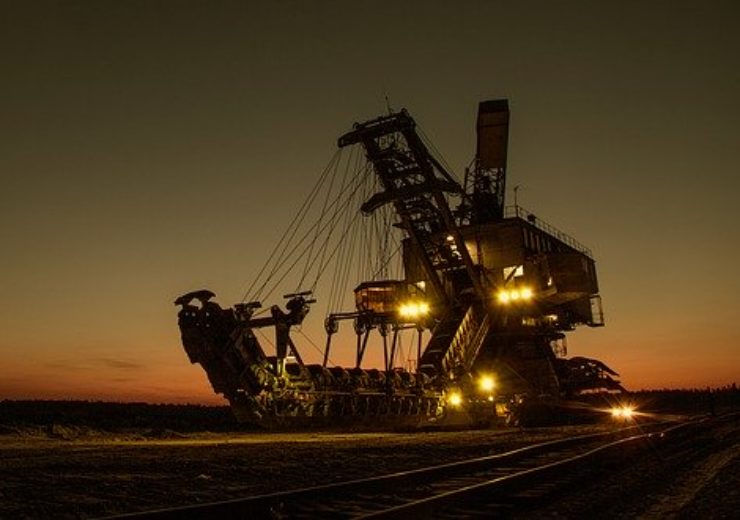 Canada-based Alianza Minerals has unveiled plans for drilling two projects, comprising one gold and one silver, as part of its 2020 field programmes.

The company also intends to carry out drill targeting at three other projects in Nevada, Yukon Territory and British Columbia.

The mining company is said to engage an exploration model of joint venture funding and self-funded projects to enhance its explorations.

Alianza president and CEO Jason Weber said: “We are looking forward to another busy year for Alianza in 2020, following up on the successful programs at Horsethief and Haldane in 2019. With drilling planned for two projects, 2020 should be an exciting year for Alianza shareholders.”

In Nevada, the company is in plans to start drilling at the Horsethief Property, through funding support from its partner Hochschild Mining, targeting disseminated gold mineralisation near the contact of Cambrian and Ordovician aged rocks.

The company said that an induced polarisation and magnetics survey, which will start in February, will investigate the new claims added to the property subsequent to the completion of the 2019 programme.

In addition, the company intends to conduct mapping and sampling programs at BP and Bellview properties in the southern extension of the Carlin Trend and in the vicinity of the Bald Mountain gold mine.

The second property in Alianza’s 2020 drilling plan is its Haldane Property, located in the Keno Hill District of Yukon Territory.

It will be a follow up of the 2019 drill programme that discovered a new silver target at the Bighorn Zone, along with a following up high-grade silver mineralisation intersected in drilling at the Middlecoff Zone.

In British Columbia, Alianza is planning a follow-up programme at the KRL gold property in the Golden Triangle, where the 2019 program identified a potential corridor to host high-grade gold mineralization.