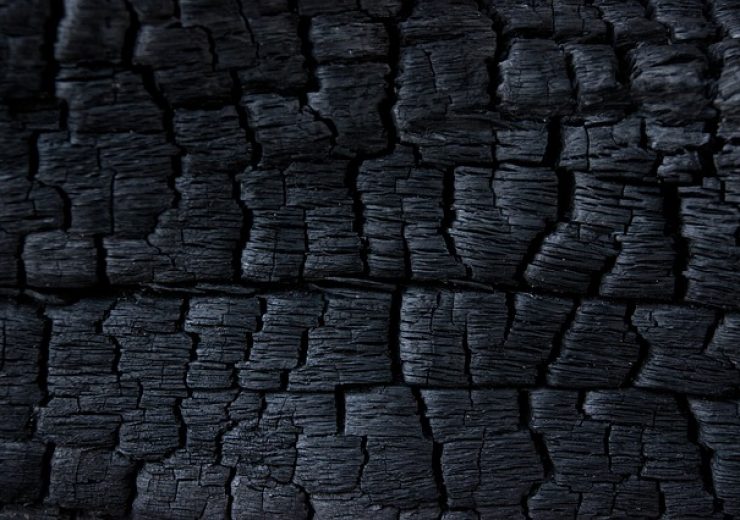 In response to concerns raised by Albertans, including those who participated in a recent online survey, Alberta’s government is immediately halting all coal exploration projects in Category 2 lands.

Almost 25,000 Albertans from across the province shared feedback to help inform the next steps of the coal policy engagement through an online survey from March 29 to April 19.

An initial review of the results illustrates that many Albertans have significant concerns about coal exploration. Based on this insight, the Coal Policy Committee – an independent group appointed to lead comprehensive public engagement to inform the development of a modern coal policy – has recommended to the government that coal exploration in Category 2 lands be suspended.

Energy Minister Sonya Savage has directed coal companies to halt exploration. The affected companies have indicated they will cooperate with the pause.

“Thank you to the thousands of Albertans who took part in the initial survey. Your voices are being heard. We are halting exploration activities in Category 2 lands because we remain steadfast in our commitment to having an open and honest conversation about the long-term approach to coal development in our province.”

“As promised on March 29, the Coal Policy Committee is here to engage with, and listen to, Albertans. We have heard clearly that halting exploration on Category 2 lands was a necessary first step to ensure that the public engagement process can continue in good faith. Our committee has made that recommendation to the minister and she has accepted it. Now that the minister has established this moratorium on exploration, we encourage all Albertans to continue to participate with our committee in the widespread public engagement over the coming months as we develop our broader policy recommendations.”

The majority of respondents feel the management of the province’s coal resources affect them.

“Environmental impacts of coal development” and “if and where coal development takes place” were ranked by respondents as the most important issues when discussing Alberta’s coal policy.

Albertans would like to participate in the engagement process through additional online surveys and virtual meetings.

The majority of respondents expressed concerns about coal exploration.

The Coal Policy Committee is continuing to review the survey results. The results will help inform the next steps in the public engagement process, with more information available in the near future.