Agnico Eagle Mines has secured approval from the Canadian government for its Akasaba West Copper-Gold Mining Project, an open-pit copper and gold mine in Quebec province. 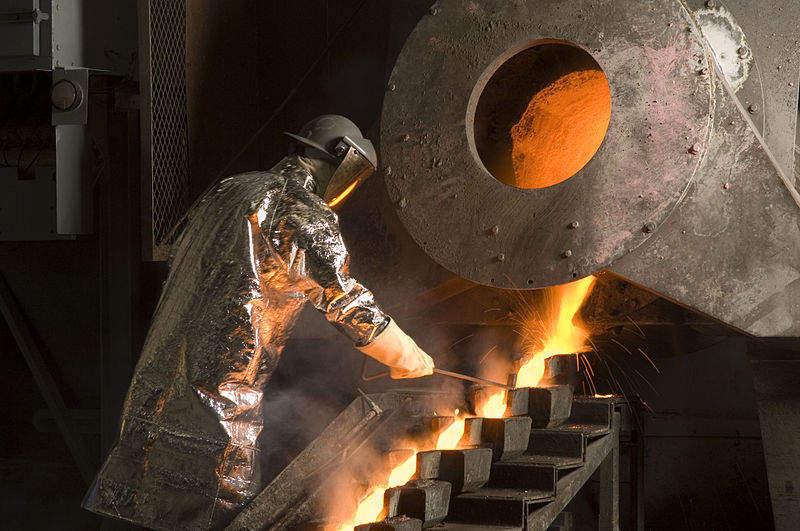 The approval was announced by the Canadian Environment and Climate Change Minister Catherine McKenna following the conclusion of a federal environmental assessment.

Agnico Eagle had proposed to construct, operate and decommission an ore production capacity of 3,000 to 4,000 tonnes per day for up to six years at the Akasaba West gold-copper deposit.

In her decision statement, McKenna found that owing to the relatively small size and short operational life, the copper-gold mining project is not likely to directly have any significant adverse impact on the environment.

However, McKenna indicated that the Akasaba West project could restrict the Indigenous People in the region from carrying out hunting, gathering and other traditional activities. As a result, the Minister has come up with more than 100 conditions to address such issues and for protecting the environment.

Agnico Eagle Mines has been asked to implement certain mitigation measures and fulfill follow-up program requirements to carry on with its mining project.

The company has also been asked by the Ministry to consult with affected First Nations on the implementation of the conditions, said the Canadian government.

McKenna said: “Natural resource development is creating middle-class jobs and important economic opportunities for communities across Canada, and we are committed to ensuring projects can go forward in a way that protects nature and wildlife.

“Our government approved this project after a thorough environmental assessment based on rigorous science, expertise from federal departments and extensive consultations with the public and First Nations, and based on strict conditions to protect the land, water, wildlife and Indigenous rights.”

Agnico Eagle, which acquired the Akasaba West gold-copper deposit in 2014, aims to begin production from the project in 2020.

As of 31 December, 2017, Akasaba West has probable gold reserves of around 145,000 ounces and an indicated gold resource of approximately 49,000 ounces.