The Meliadine gold project is expected to have a production of nearly 230,000 ounces of gold in 2019 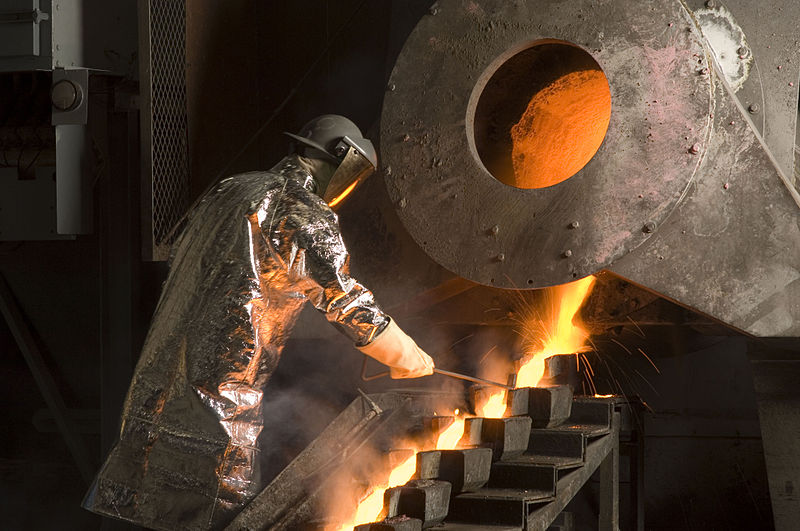 Agnico Eagle Mines has started commercial production at its 100% owned Meliadine gold mine in Nunavut, Canada, ahead of the original schedule and under the initial capital budget of $900m (£712.94m).

The Meliadine gold mine, which is spread over 111,358 hectares, is located on the western shore of Hudson Bay, in the Kivalliq District, near Rankin Inlet. Agnico Eagle became the owner of the Canadian gold deposit following its takeover of Comaplex Minerals in 2010.

Construction of the Meliadine project was approved by Agnico Eagle’s board in February 2017. At that time, the company announced an investment of $300m (£237.65m) to develop the Amaruq deposit, a satellite deposit located northwest of the company’s Meadowbank mine.

Agnico Eagle CEO Sean Boyd said: “With Meliadine ramping up production over the balance of the year and Amaruq on schedule to achieve commercial production in the third quarter of 2019, the Company is well positioned to achieve its gold production target of 1.75 million ounces for 2019.”

Production from the Amaruq gold deposit is planned to be used for supplying ore to the existing Meadowbank mill.

In another development, Agnico Eagle has increased its stake in Royal Road Minerals from nearly 9.43% to about 19.9%.

Agnico Eagle, which has been producing precious metals since 1957, has operating mines in Canada, Finland and Mexico. The company also has exploration and development activities in the three countries and also in the US and Sweden.