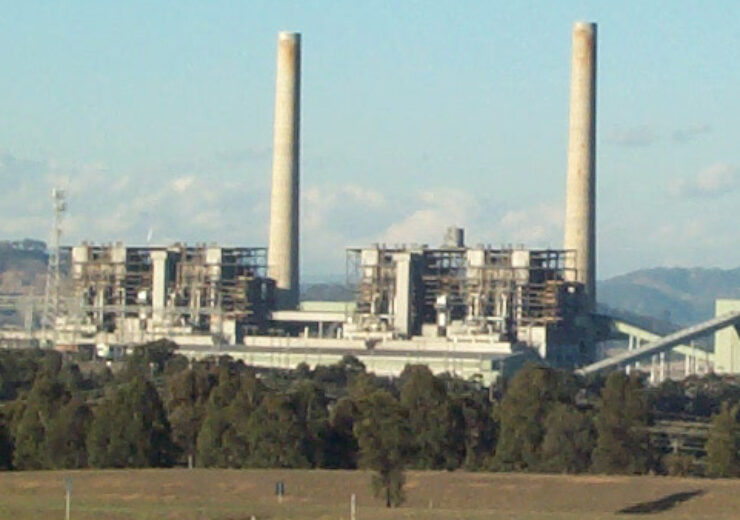 The energy storage project is planned to be built at the company’s Liddell thermal power plant in New South Wales, which will be decommissioned in 2023.

The grid-scale battery is part of the company’s strategy to create Hunter Energy Hub at the site of Liddell power station, after the facility’s planned retirement.

“As we decarbonise, firming technology like this grid-scale battery will become the backbone of the NEM helping to support reliable supply for households and businesses,” Mr Brokhof said.

“This planning approval marks a significant milestone for the transition of the Liddell site and we look forward to working with partners to progress other developments on and around the site, including a wind farm, a solar storage system, pumped hydro, a waste-to-energy plant and our recently announced green hydrogen pilot with Fortescue Future Industries (FFI).

The Liddell battery storage project will become a part of its planned national roll-out of 850MW of grid-scale batteries by the end of fiscal 2024, said the company.

The construction of the battery project has started at Torrens Island and the planning is underway at Broken Hill and Loy Yang.

The first unit of Liddell is scheduled for decommissioning next month, followed by other units by April 2023. Liddell battery will be an asset of Accel Energy after the demerger.

The planned decommissioning is expected to contribute to the system reliability over the 2022-23 summer.

Brokhof added: “All of these developments will benefit from the excellent resources and infrastructure these sites feature and create the jobs of the future across many industries, not just energy.

“This is a trend that is already happening overseas with more than 150 energy hub projects announced globally, all of them aimed at creating new business development opportunities and value creation.

“As Australia moves forward and we increase our reliance on renewable generation, batteries will be critical in providing the storage needed to maintain a consistent, reliable and affordable energy system.”