The company’s decision follows careful consideration and extensive consultation with stakeholders, including the South Australian Government, and is partly driven by the proposed ‘Project Energy Connect’ interconnector 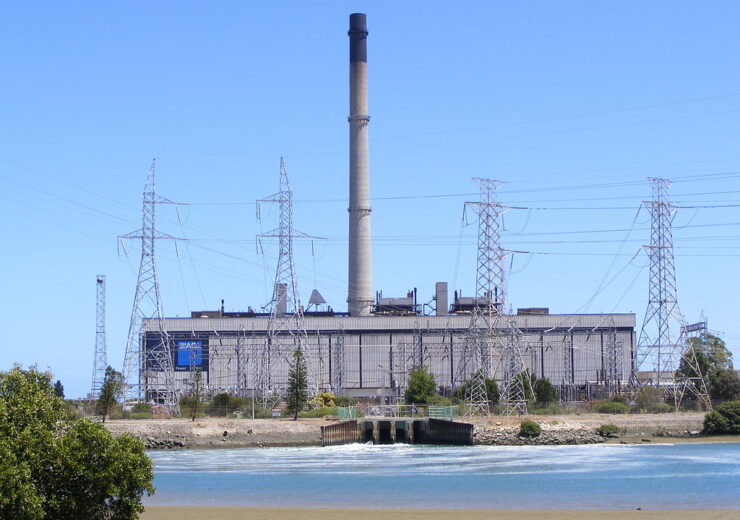 Australian energy company AGL Energy has unveiled its plans to close the Torrens Island B power station on 30 June 2026, having closed the final unit at A power station earlier this year.

The company said the decision follows careful consideration and extensive consultation with stakeholders, including the South Australian Government.

It is partly driven by the planned completion of the Project Energy Connect interconnector project between South Australia and New South Wales by mid-2026.

The interconnector project is expected to further impact the gas-fired generation in South Australia, along with the economic viability of the power station.

AGL intends to continue the transformation of the Torrens Island site into a low-carbon industrial Energy Hub.

AGL Energy, in its statement, said: “AGL is strongly committed to working with its people, in conjunction with unions and government, to help transition and further develop the skills and capabilities required for new and existing energy industries as Australia’s energy system transitions to a low-carbon future.

“Over the past four years, AGL has invested $475m in major energy projects on Torrens Island, including the 210 MW Barker Inlet Power Station, which opened in 2019, and the 250MW Torrens Island battery, which is expected to be operational mid-2023 – providing crucial firming capability and system security to the grid.

“AGL has also recently announced a feasibility study into the development of a green hydrogen facility at Torrens Island.”

The Torrens Island ‘B’ Power Station started operations in 1976 with a nameplate capacity of 800MW, offering both electricity generation and grid ancillary services to South Australia.

The first among four generating units, Unit B1, was suspended in October last year.

With the current decision, both B1 and the remaining three units will be retired in June 2026.

AGL said that Torrens Island will continue to play important role in its current energy requirements and plans to transform the site into an integrated industrial Energy Hub.

It will drive new investment, and create new job opportunities, along with the expansion into new markets including hydrogen and green energy, said the company.