The Son My 2 plant will begin commercial operations in 2024 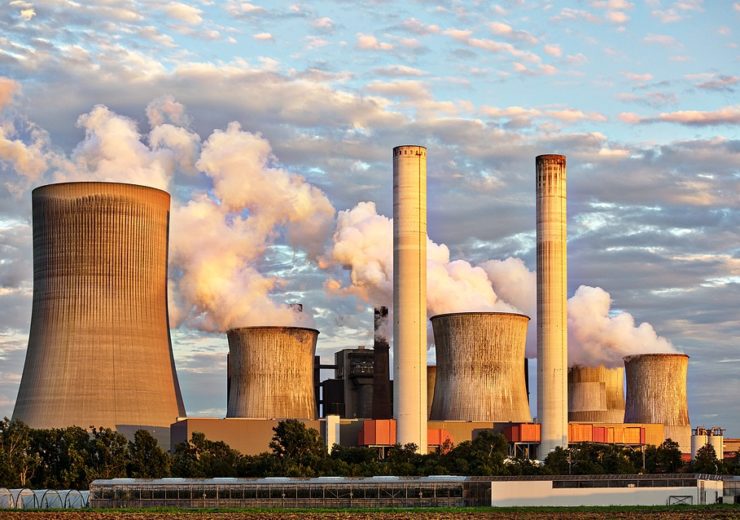 US-based electric power distribution company AES has secured approval from the Vietnamese government to develop the 2.2GW Son My 2 plant.

The Son My 2 plant is a combined cycle gas turbine (CCGT) power plant to be located in the south-central province of Binh Thuan and will have a 20-year contract with the government.

AES president and CEO Andrés Gluski said: “AES is committed to the country’s economic growth and energy transition through the development of gas and renewable infrastructure.

“We appreciate that the Government of Vietnam has selected us to advance this critical project for the country.”

AES expects the Son My 2 plant to achieve financial close in 2021and begin commercial operations in 2024.

In August this year, the Government of Vietnam approved the 450TBtu (Trillion British thermal units) Son My LNG terminal, which will be complemented by the new Son My 2 power plant.

The plant and the terminal are expected to play an important role in shaping Vietnam’s energy future by diversifying the energy mix with imported LNG as well as meeting the country’s increasing demand for sustainable and affordable electricity.

Other assets of AES

The 381MW AES Colón combined cycle power plant was scheduled to be commissioned on 1 September 2018, while the LNG tank will commence operations in the second half of 2019.

The combined facility is aimed at meeting the demand for natural gas in Central America and the Caribbean as well as providing an alternative to oil-fired power generation.

AES claims to provide affordable, sustainable energy to 14 countries through its diverse portfolio of distribution businesses as well as thermal and renewable generation facilities.