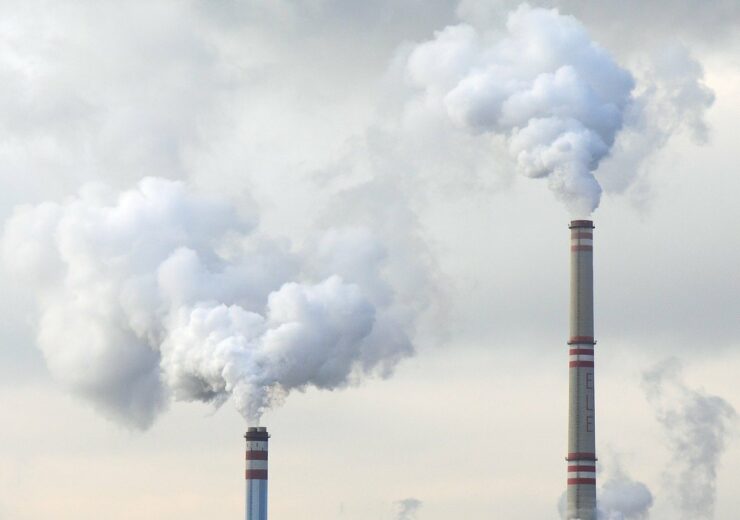 AES, an American energy company, has agreed to sell its stake in the 1.24GW Mong Duong 2 coal-fired power plant in Vietnam to a consortium led by a US-based investor.

The power plant’s construction was completed in 2015 under a build-own-transfer (BOT) contract and the power generated from it is sold to Vietnam Electricity (EVN), a state-owned utility, under a 25-year power purchase agreement (PPA).

AES president and CEO Andrés Gluski said: “We have had a very positive experience in developing, building and owning Mong Duong 2 and Vietnam remains an important growth market for AES, where we look forward to contributing to the country’s transition to a more sustainable energy future.

“In line with our global strategy to invest in renewables and LNG infrastructure, in Vietnam we continue to make good progress on the development of the 450 TBTU Son My LNG terminal with PetroVietnam (PVN) and the 2,250 MW Son My 2 combined cycle gas power plant.”

The deal is subject to regulatory approvals from the Government of Vietnam and is expected to close later this year or early next year.

Last October, AES was reportedly set to sign a deal with PetroVietnam Gas to develop a $2.8bn LNG import terminal and a power plant in Vietnam.

Vietnam is building several LNG-based power plants and the first project is set to be operational by 2023, Reuters reported.

The plans are expected to result in LNG becoming the country’s major energy source for its growing economy.