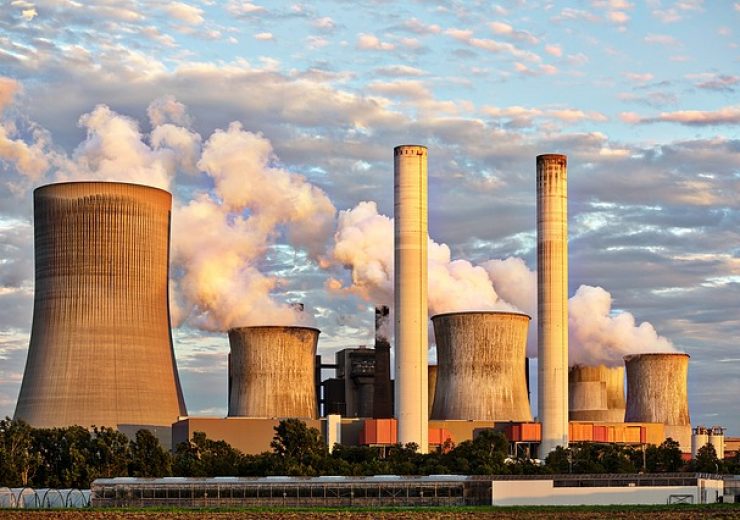 AES has signed an agreement with the Government of Chile to retire 1,097MW of coal generation units as early as January 2025, subject to power grid requirements.

According to AES Andes, the facilities that will be available for retirement include Ventanas units 3 and 4 located in Puchuncaví and Angamos 1 and 2 located in Mejillones.

The coal units account for around 20% of the country’s installed coal capacity. Upon retirement, the units are expected to reduce approximately 6 million tonnes of CO2 emissions.

Last year, the company made a request for the closure of units 1 and 2 of the Ventanas complex for 322MW.

Also, the move is in line with AES’ overall decarbonisation strategy plan that consists of retirement of coal assets and expansion of renewable energy capacity.

AES president and CEO Andrés Gluski said: “The retirement of these conventional assets will remove approximately 6 million tons of CO2 from the atmosphere, the equivalent of taking over 2.4 million cars off the streets of Chile.

“Our purpose is to accelerate the future of energy, and AES Andes is a great example of how we have committed to responsibly decarbonize the Chilean electricity sector, working constructively with the authorities and our customers.”

The agreement with Chile would complement its plan to invest $3bn for the construction of 2.3GW of renewables and energy storage through 2024 in Chile and Colombia.

AES claimed that it has announced the sale or retirement of around 12GW of coal-based generation capacity in several countries across the world.

In June last year, the company announced the sale of its entire equity interest of 49% in the 1,740MW OPGC 1&2 coal-fired power plants in Odisha, India to Adani Power.

Earlier this year, AES has set a target of reducing its coal-based generation to less than 10% by the end of 2025.

Also, it has set a new goal to reach net-zero emissions from electricity sales by 2040.