Located in north central Oklahoma, US, Maverick is one of three wind projects that compose the North Central Energy Facilities 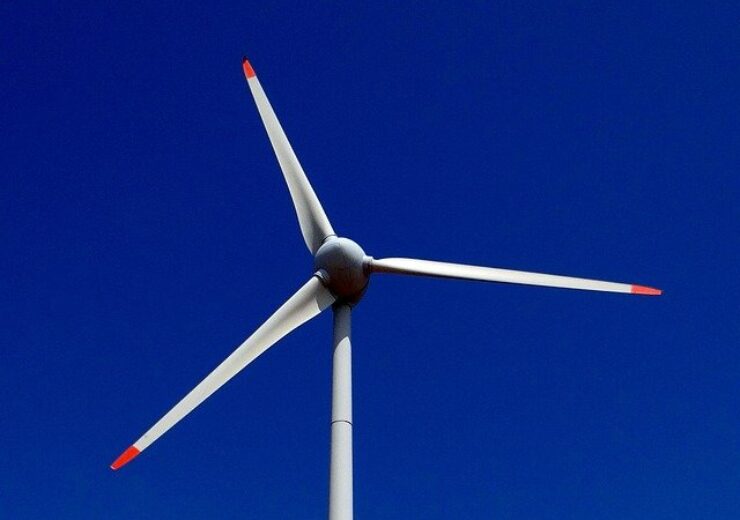 Maverick is one of three wind projects that comprise the North Central Energy Facilities, which are expected to be completed by early 2022.

The other two projects include 199MW Sundance project, which was active since April 2021, and the 999MW Traverse project, which is expected to start operations in early 2022.

The North Central Energy Facilities are expected to provide 1,485MW of clean energy to the customers of AEP’s subsidiaries PSO and SWEPCO.

“North Central’s three wind projects will create enough energy to power 440,000 homes and will be a valuable asset in AEP’s generation portfolio as we work to add nearly 16,600MW of regulated wind and solar resources through 2030.”

The projects are expected to save around $3bn in electricity costs for PSO and SWEPCO customers in Arkansas, Louisiana and Oklahoma, for the coming 30 years.

Being developed by Invenergy, the three wind projects in the North Central Energy Facilities will be owned by PSO and SWEPCO, following commercial operation.

The wind projects represent a $2bn investment through jobs in manufacturing, construction, operations and maintenance, in addition to property tax and lease payments for landowners.

The company holds 30GW of diverse generating capacity, including more than 5.6GW of renewable energy.