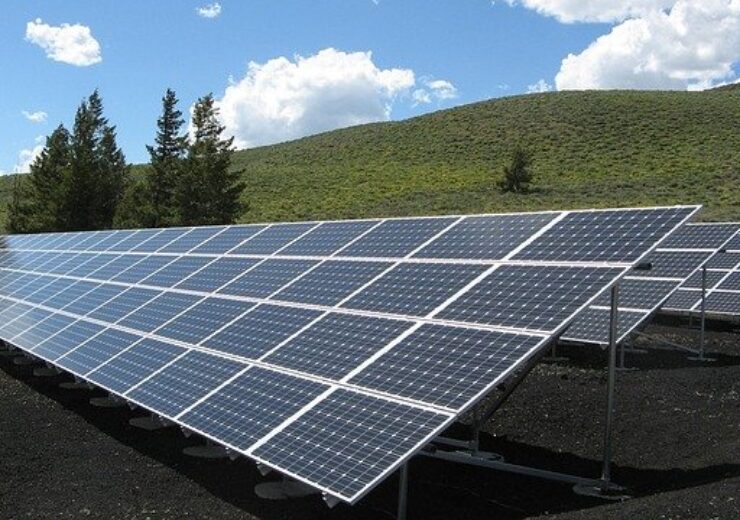 AEP Energy Partners, a subsidiary of American Electric Power (AEP), has signed a letter of intent with BQ Energy Development to buy 100% offtake of the Columbus Solar Park.

BQ Energy is engaged in developing renewable energy projects on landfills and brownfields, and its Columbus Solar project is currently being developed southwest of downtown Columbus, Ohio.

The renewable energy company has announced its plans to lease the site owned by the Solid Waste Authority of Central Ohio and build a 50MW solar facility, in July 2020.

“As the residents of Columbus consider the bold step of increasing their use of renewable energy, it will be important that they have confidence that the amount of local generation of that clean power is really there.

“The Columbus Solar Park, which will be among the most visible solar energy fields in the country, will play an important role in that renewable energy supply transformation. We are proud to work with AEP on this important project.”

Expected to begin operations by December 2022, the project will have a capacity to power 5,000 homes.

AEP Energy is a retail electricity and natural gas supplier for more than 500,000 residential and business customers, operating through 28 service territories in six states and Washington, D.C.

“The Columbus Solar Park project fits well with AEP’s commitment to sustainability and the communities we serve, and turning a former landfill into a solar facility is a win-win for the environment and Central Ohio.”