Advanced Power has sold its 15% membership interest in South Field Energy to ENEOS Power, an affiliate of JXTG Nippon Oil and Energy, a Japan-based oil and energy company. 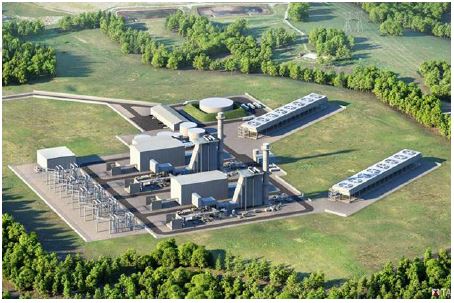 The Ohio-based Natural gas-fired generating facility is currently under construction and is expected to start commercial operation for mid-2021.

Once operational, South Field Energy is expected to sell the capacity and energy into PJM, the largest regional transmission organization within the United States.

South Field Energy was developed by Advanced Power, a owner and manager of low-carbon electric generating facilities in North America and Europe. Financial closure for the power project was reached in August 2018.

“This investment by JXTG, one of Japan’s largest oil and gas, energy and metals companies, is another vote of confidence in Advanced Power and South Field Energy, which is designed to be among the cleanest, most efficient and most reliable low-carbon electricity producers of its kind.”

South Field Energy is expected to sell the energy, capacity and ancillary services into the PJM market and Advanced Power, which led the development of the facility, is the construction and asset manager for South Field Energy.

Bechtel, a design and execution company for complex power projects, would carry out the engineering, procurement and construction of South Field Energy.

South Field Energy is expected to generate approximately 1,000 jobs during its peak construction period and would produce adequate electricity to power approximately one million homes.