Cutlass is a 140MWdc photovoltaic solar facility located around 40 miles southwest of Houston in Fort Bend County, Texas, on a site covering 700 acres of area 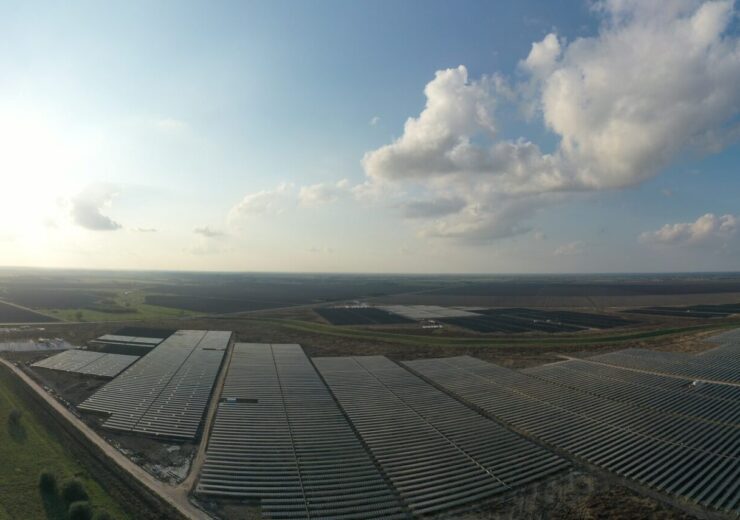 The current announcement indicates the completion of the construction and testing phase at the solar project, and it entering full commercial operations.

Advanced Power owns the solar facility alongside its co-investors, ENEOS, and Fuyo General Lease, and will continue as the facility’s asset manager.

US-based engineering and project management company Bechtel is responsible for the engineering, procurement, and construction of the facility, while SOLV Energy is its operator.

“We are committed to bringing reliable power to growing areas that need it, such as Greater Houston. We are equally pleased to be contributing to the community through tax revenues to support the county and local schools.”

Cutlass Solar is located around 40 miles southwest of Houston in Fort Bend County, Texas, on a site covering 700 acres of area.

Advanced Power said that Cutlass is its first operational project in its 8GW renewable and low-carbon development pipeline across the US.

Cutlass solar project director of construction John Coleman said: “This is a state-of-the-art renewable electric generating facility that will benefit the region with sustainable energy for years to come.

“Many people and organisations from Greater Houston were instrumental in building this vital new power resource which is benefiting ERCOT’s energy portfolio and the people of Texas who rely upon it. We’re proud of what we’ve accomplished together.”