The 3.2GW HVDC-VSC transmission project, which will be developed and operated in the Middle East and North Africa (MENA) region, will support the UAE’s ambition to become net zero by 2050 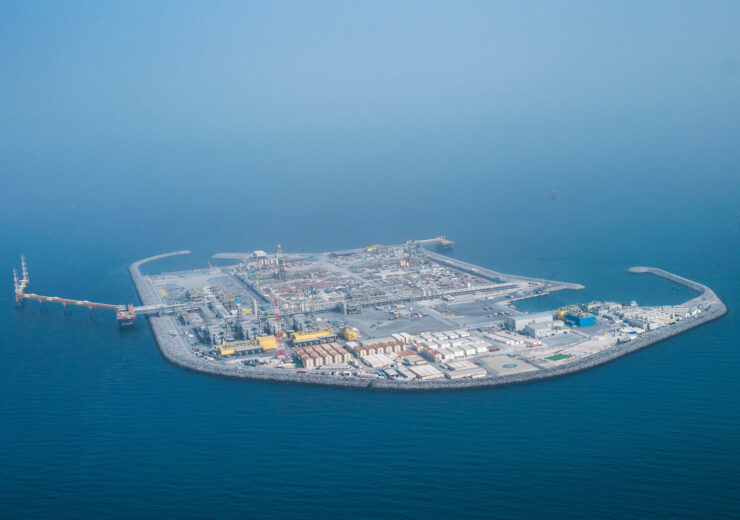 The 3.2GW high-voltage, direct current (HVDC-VSC) transmission project will be developed and operated in the Middle East and North Africa (MENA) region. It will support the UAE’s ambition to become net zero by 2050.

According to ADNOC, the subsea transmission system will have two independent subsea HVDC links and converter stations that will connect to an onshore power grid, that is operated by TAQA’s subsidiary Abu Dhabi Transmission and Despatch Company (TRANSCO).

Construction on the project is likely to start next year, while the commercial operation is targeted to be achieved in 2025.

TAQA group CEO and managing director Jasim Husain Thabet said: “This first-of-its-kind project shows how the UAE continues to demonstrate its strong leadership and innovation in the global energy transition by bringing together critical players to boost sustainability credentials and maximising the utilisation of Abu Dhabi’s diverse and efficient energy mix.

“Decarbonisation continues to provide social and economic opportunities for collaboration and growth, which TAQA is actively pursuing through its strategic alliances and partnerships in the market.”

Funding of the transmission project will be made through a special purpose vehicle (SPV) to be jointly owned by ADNOC (30%), TAQA (30%), and a consortium of Korea Electric Power Corporation (KEPCO), Kyushu Electric Power, and Électricité de France (EDF).

The consortium, which will be led by KEPCO, will hold a combined stake of 40% in the project on a build, own, operate and transfer basis.

It will develop and operate the subsea transmission system alongside ADNOC and TAQA. The full project will be returned to ADNOC after 35 years of operation.

The project is expected to enable ADNOC to use its rich gas for higher-value purposes. Currently, the company is using the gas for powering its offshore facilities.

According to ADNOC, the transmission project is subject to relevant regulatory approvals.

“This first-of-its-kind project is a further example of how ADNOC is advancing practical and commercially viable solutions to secure a lower carbon future, while driving significant foreign direct investment, and, in turn, cementing Abu Dhabi and the UAE’s position as a trusted global investment destination.”

Recently, TAQA, ADNOC, and Mubadala announced a global clean energy venture under the Abu Dhabi Future Energy (Masdar) brand that will target at least 50GW of renewable energy generation by the end of this decade.