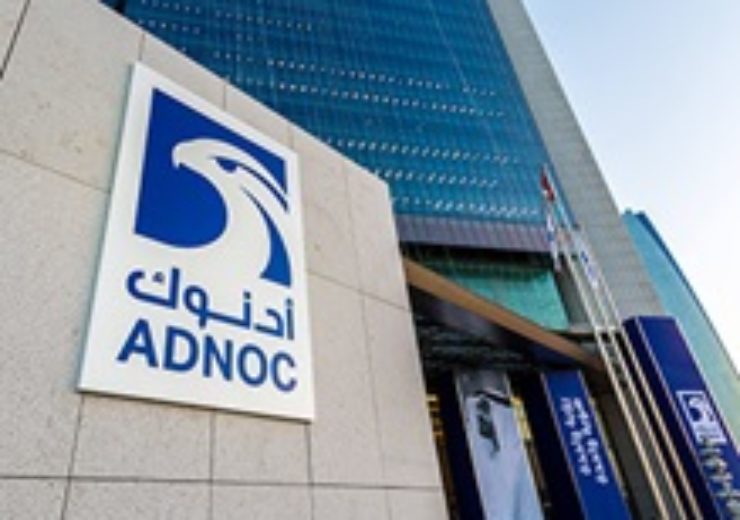 Located in shallow waters of the Persian Gulf offshore Abu Dhabi, the Dalma ultra-sour gas field is 60% owned by ADNOC while other partners include Eni (25%), Wintershall (10%), and OMV (5%).

Petrofac, which received notice of termination for the two contracts, said it would work with ADNOC in the coming weeks to explore alternative options to deliver the Dalma project.

The firm noted that the revised proposal would support ADNOC’s strategic goals amid the challenging environment.

In a press statement, Petrofac said: “Petrofac continues to progress execution of its remaining Group backlog of around US$7billion as planned and is still progressing with tendering for major contracts in Abu Dhabi. However, it anticipates this development may have an impact on the timing of their awards.”

The first package, which is valued at $1.065bn, was for gas processing facilities at Arzanah island. Petrofac was entailed to provide inlet facilities with gas processing and compression units, power generation units, utilities and other associated infrastructure.

The Dalma project forms part of the Ghasha concession, which includes other oil and gas fields such as Hail, Ghasha, Nasr and Mubarraz.

ExxonMobil to divest stake in Esso Thailand to Bangchak for $603m