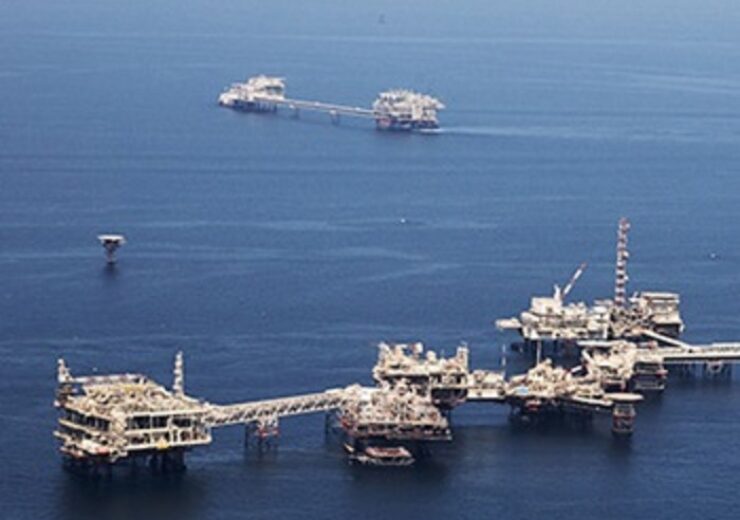 The transaction involves transferring of its rights in Lower Zakum, and Umm Shaif and Nasr offshore concessions to CNOOC.

Approved by Abu Dhabi’s Supreme Petroleum Council (SPC), the transfer marks the joining of a dedicated Chinese offshore oil and gas company in ADNOC’s concessions for the first time.

“CNOOC joins our other international partners in the Lower Zakum and Umm Shaif and Nasr concessions and bring world-class expertise and technology to help us continue to maximize value from the concessions as we create a more profitable upstream business and deliver our 2030 strategy.”

PetroChina owns 10% stake in the Lower Zakum concession and a 10% in the Umm Shaif and Nasr concession.

As a result of rights transfer, CNOOC will own a 4% stake in Lower Zakum, Umm Shaif and Nasr concessions, while PetroChina will retain a 6% stake in the assets.

It is also a new partner to Eni, Total, and CNPC  as participants in the Umm Shaif and Nasr concession while ADNOC retains 60% ownership in both the concessions.

Recently, ADNOC and ADQ have entered into a joint venture (JV) deal to invest in chemicals projects in the planned Ruwais Derivatives Park.

Petrobras in talks with SBM Offshore for FPSO Almirante Tamandaré