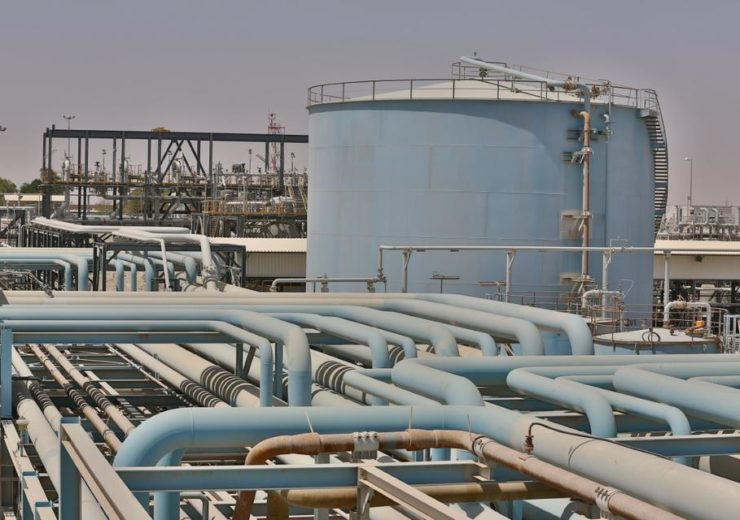 The Abu Dhabi National Oil Company (ADNOC) has announced an investment of AED 1.8bn ($489mn) to upgrade its Bab onshore field in UAE.

ADNOC’s Upstream Directorate executive director said: “The Bab field is integral to our strategy to create a more profitable upstream business and this award will ensure that we sustain long-term oil production capacity from a maturing field, underlining our commitment to making smart investments and engaging value-add partners to unlock and maximize value from Abu Dhabi’s vast hydrocarbon resources.”

The scope of the upgradation project comprises the expansion of oil producing wells, water injection wells, artificial lift wells, well-bays, let down stations, water injection clusters and other infrastructure required to maintain the production capacity of the field.

“The project will enable us to minimize life-cycle costs on the field and will deploy cutting-edge technologies to allow us to progressively and efficiently unlock the full potential of the field’s existing assets and wells, while tapping into new reservoirs to sustain long-term production output.”

More than AED 1.35 billion ($367 million) expected to flow back into the UAE’s economy over the lifetime of the project

With over AED1.35 billion ($367 million) anticipated to be generated into the UAE’s economy over the lifetime of the project, the award will give a boost to the country’s products and services and produce further skilled employment opportunities for UAE locals.

The development of the Bab field comes two years after ADNOC Onshore awarded a contract to increase the capacity of the field from 420,000 to 450,000 bpd by 2020.

ADNOC is aiming to produce an oil production capacity of 4 million barrels of oil per day (mmbpd) by the end of next year and 5mmbpd by 2030.