The five contracts have been awarded for Directional Drilling and Logging While Drilling (LWD), which involves controlling the direction and deviation of a wellbore while drilling to access oil and gas resources and measuring formation properties 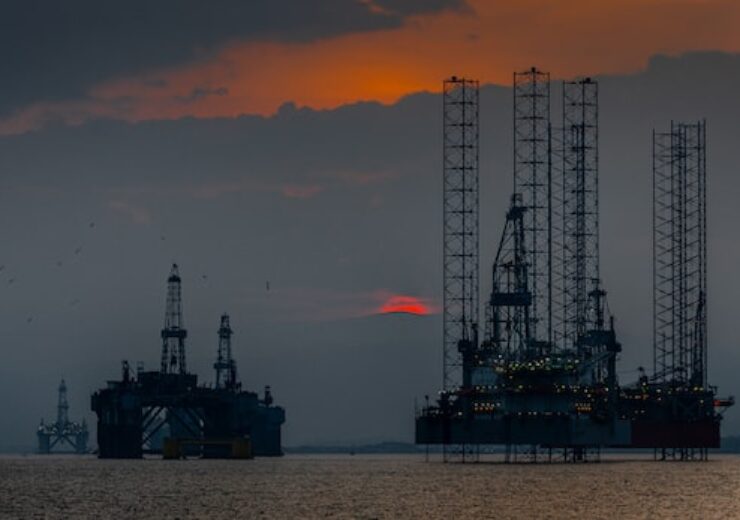 It has awarded the contracts to five companies, after a competitive tender process, for Directional Drilling and Logging While Drilling (LWD) activities.

The LWD involves controlling the direction and deviation of a wellbore while drilling to access oil and gas resources and measuring formation properties.

ADNOC said that the contracts cover drilling works at onshore and offshore fields for five years, with an option to expand by further two years.

More than 75% of the award value could be redirected into the UAE economy, under its in-country value program, said the Abu-Dhabi company.

ADNOC upstream executive director Yaser Saeed Almazrouei said: “As ADNOC responds to rising global energy demand, we are responsibly ramping up drilling activities to further unlock Abu Dhabi’s oil and gas resources which have some of the lowest carbon intensity in the world.

“These awards build on our ongoing investments in drilling services and they will deliver substantial in-country value for the nation to support economic growth and diversification, in line with the UAE Leadership’s wise directives.”

ADNOC said that the awards will support its plans to drill thousands of new wells, expanding its production capacity to five million barrels per day (mmbpd) by 2030.

In addition to cost savings, the contracts are expected to help UAE achieve self-sufficiency for gas, and strengthen its position as low-cost, low-carbon oil producer.